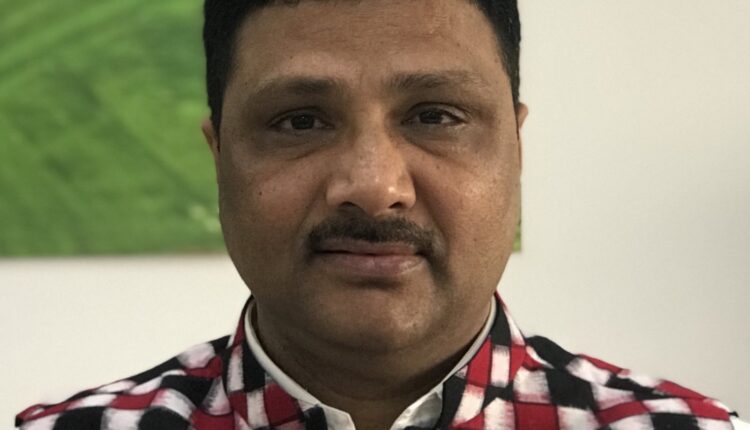 He issued two letters – one asking the employees to wear handlooms at least once in a week (Friday), which was aimed at promoting Odia culture and tradition.

The other one was a crackdown aimed at maintaining hygiene, cleanliness and good health as he banned use of paan, cigarette, gutkha and other tobaccos in office.

Dr. Arabinda Padhee continues to rule the hearts with his pro-people and pro-culture initiatives. 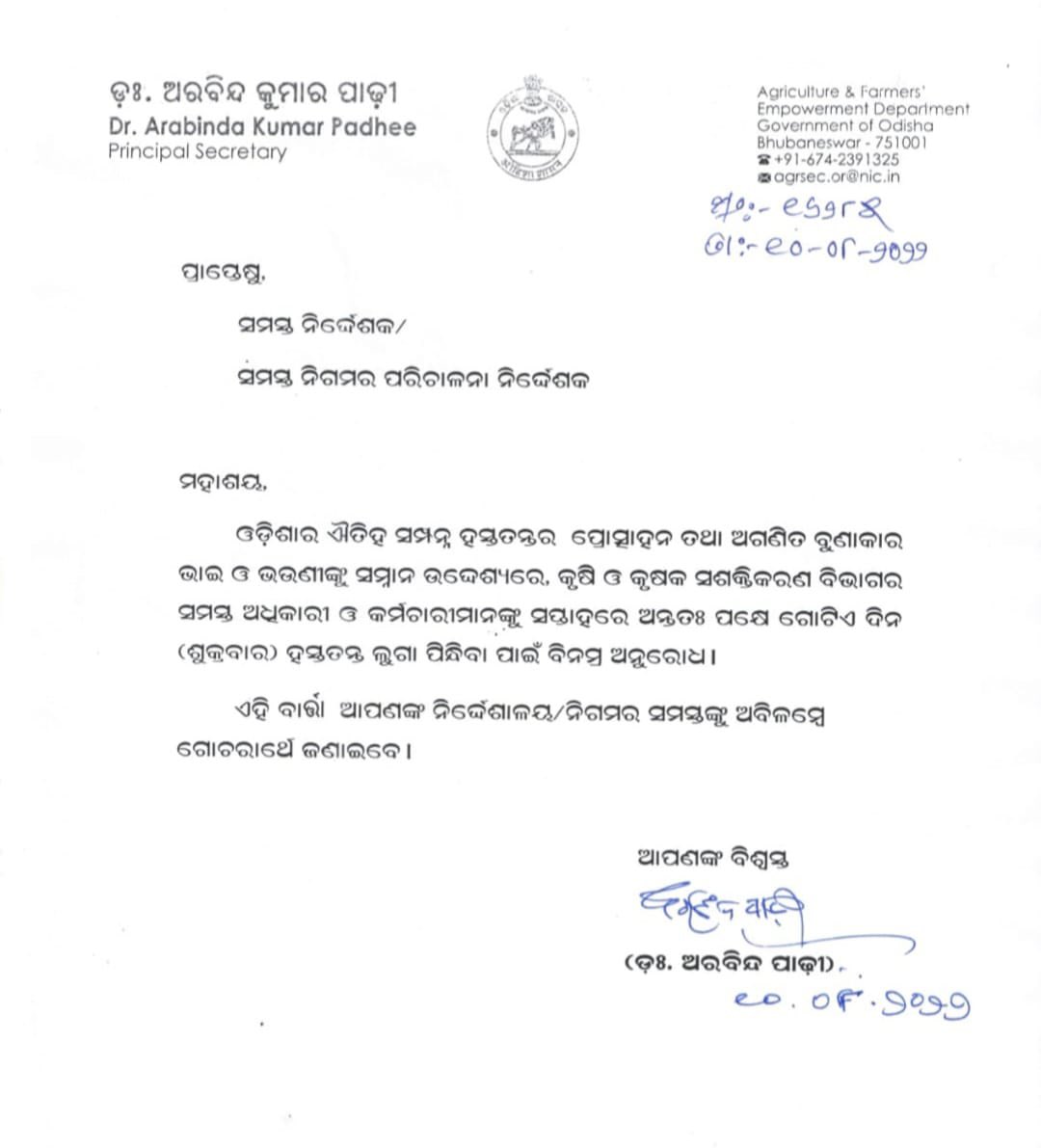