Rajya Sabha MP Ashwini Vaishnaw may be inducted into Modi Cabinet in the next reshuffle. 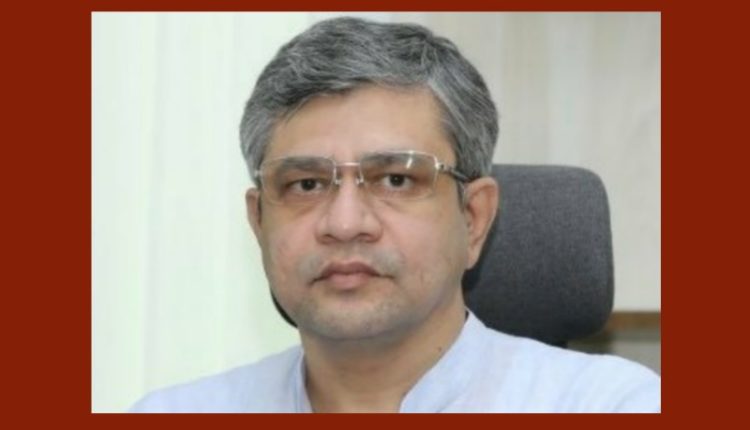 Neither Baijayant Panda nor Aparajita Sarangi, but Rajya Sabha MP Ashwini Vaishnaw has emerged as the dark horse to enter the Modi Cabinet.

Both Jay and Aparajita are often accused of collusion by the Dharmendra Pradhan camp. They are seen as highly ambitious leaders. Naveen Patnaik’s influence in Delhi may hinder their chances further.

Both Dharmendra as well as Naveen won’t mind to see Ashwini Vaishnaw as a Minister, as he was elected to Rajya Sabha from BJP with BJD support.

Situation may change anytime as politics is all about uncertainty. But, as on today, Ashwini Vaishnaw holds the edge.