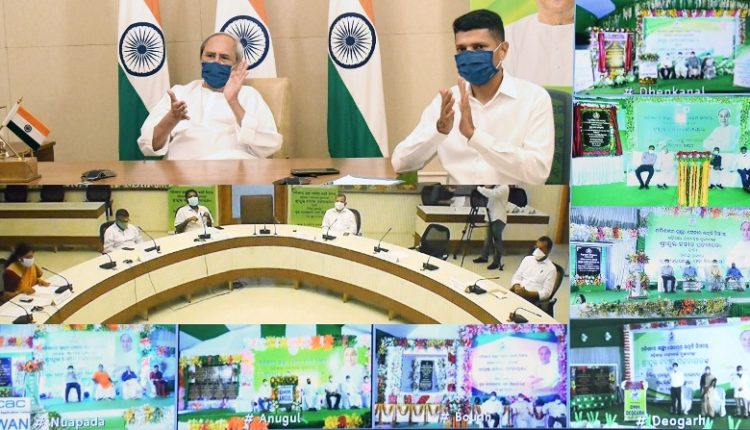 ➡️ 48 cases of the Delta plus Covid variant have been detected in India so far. Maharashtra reported most number of these cases at 20.

➡️ Deaths of two Delta Plus positive cases have been reported in Madhya Pradesh.

➡️ DRDO successfully test-fires Enhanced Range 122mm Caliber Rocket. These rockets have been developed for Army applications and can destroy targets up to 40 km.

➡️ Bank security guard shoots customer for not wearing mask in UP.