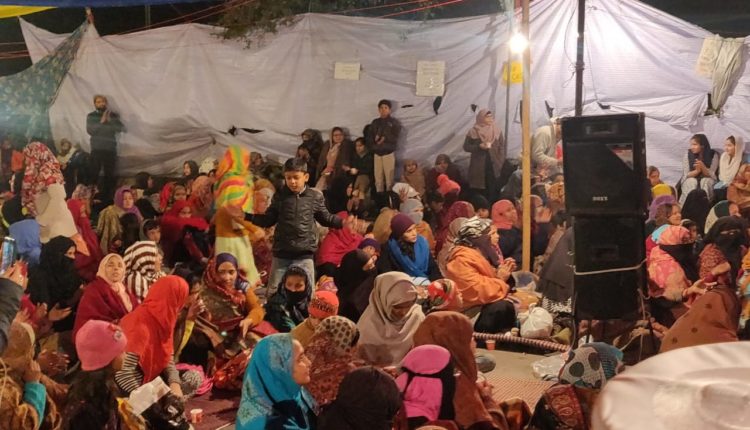 AAP had been exercising restraint for over a month while Left and Congress continued to fuel the Shaheen Bagh fire. However, one pro-Shaheen Bagh comment from Sisodia has put the party on back foot.

While Kejriwal & Co. are reaching out to the people, seeking votes on the basis of their work, Shaheen Bagh protests have led to massive polarisation, thanks to Left and Congress.

In a polarised atmosphere, BJP is gaining the lost ground very fast. With Congress too gaining a few more seats and BJP making strong inroads, Delhi won’t be a cakewalk for AAP as expected earlier.