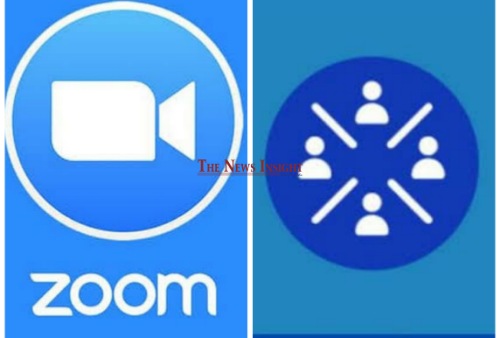 TNI Bureau: Sameer Raje, India Head Zoom Communications has expressed “shock” at the resemblance between Zoom and JioMeet, which was launched last week, saying there is an internal discussion whether to take legal action against the latter.

“There is a striking similarity between the two video conferencing apps in terms of UI and app design,” he said. JioMeet is accused of entirely copying Zoom’s interface.

Zoom has been in touch with Ministry of Electronics and Information Technology (MeitY) and the Ministry of Home Affairs over the data privacy concerns.

Sameer Raje also reiterated that Zoom is an American company, publicly traded on the NASDAQ and founded and headquartered in San Jose, California. He further added that Zoom does not share data with any government and it has two data centers in India.