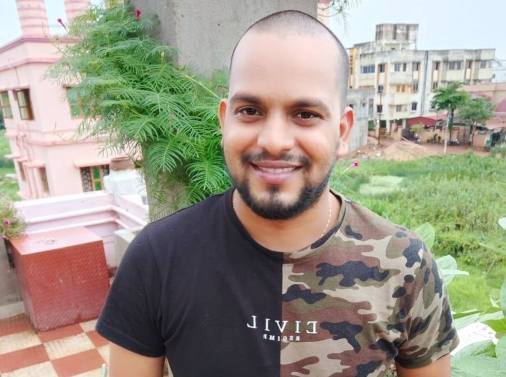 TNI Bureau:  Mystery shrouds death of Social Activist Aditya Dash as the Government Railway Police (GRP) on Thursday registered FIR under Section 302 of IPC and initiated a probe in connection with the death of social worker Aditya Dash, whose body was found near Sundarpada railway track in Bhubaneswar.

GRP registered a murder case after post-mortem report of Dash has stated that he died of fatal injury on his head.

A murder complaint has been filed by the members of People for Seva organisation earlier. His family also sought a detailed probe into his death.