Why Odisha LOGO was missing at Tokyo Olympics

Then Sports Minister Kiren Rijiju had announced that Indian Olympians would go unbranded in Tokyo Olympics and only 'INDIA' will be written on the apparel. 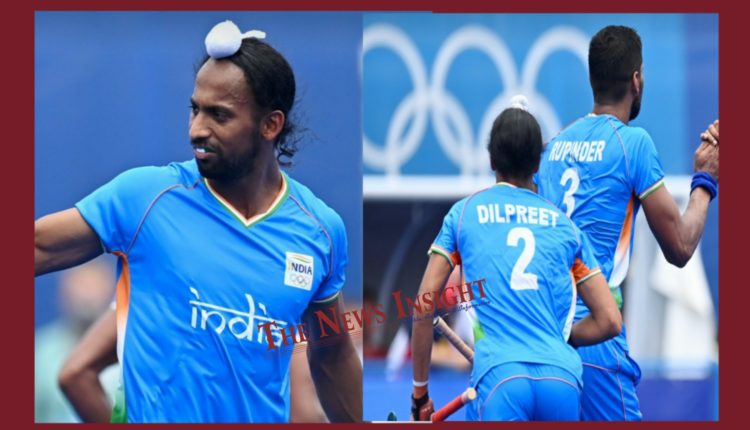 TNI Bureau: Everyone knows that Odisha has been sponsoring the National Men’s and Women’s Hockey Teams since 2018. The ‘Brand Odisha’ featured on the jerseys of players too, making the State proud at the national and international level. However, unfortunately, Odisha missed the opportunity of sharing the Olympics Glory.

When Naveen Patnaik stepped in to save Hockey India after Sahara’s withdrawal in 2018, it was the first time any state government had opted to sponsor a national team. People expressed surprise at that time. But, now they understand the vision behind the decision after seeing the results.

The Olympics had a strange regulation prohibiting the sponsors from putting their logos on the players’ jerseys if they were not linked to Olympics. Olympians were not allowed to wear any branded apparel that wasn’t official on Olympics property.

However, the rules were changed for the first time this edition and athletes were allowed to work with brands that are not official sponsors of the event.

However, then Sports Minister Kiren Rijiju had announced that Indian Olympians would go unbranded in Tokyo Olympics and only ‘INDIA’ will be written on the apparel. The decision was taken after Chinese Sportswear Li Ning was dropped as IOA’s official kit sponsor.

The decision of Indian Sports Ministry plus the vague rules by the Olympics Committee, denied Odisha a deserving chance to showcase its brand at Tokyo Olympics although both Men’s and Women’s Hockey Teams performed exceptionally well and the former won an Olympic medal after a gap of 41 years. 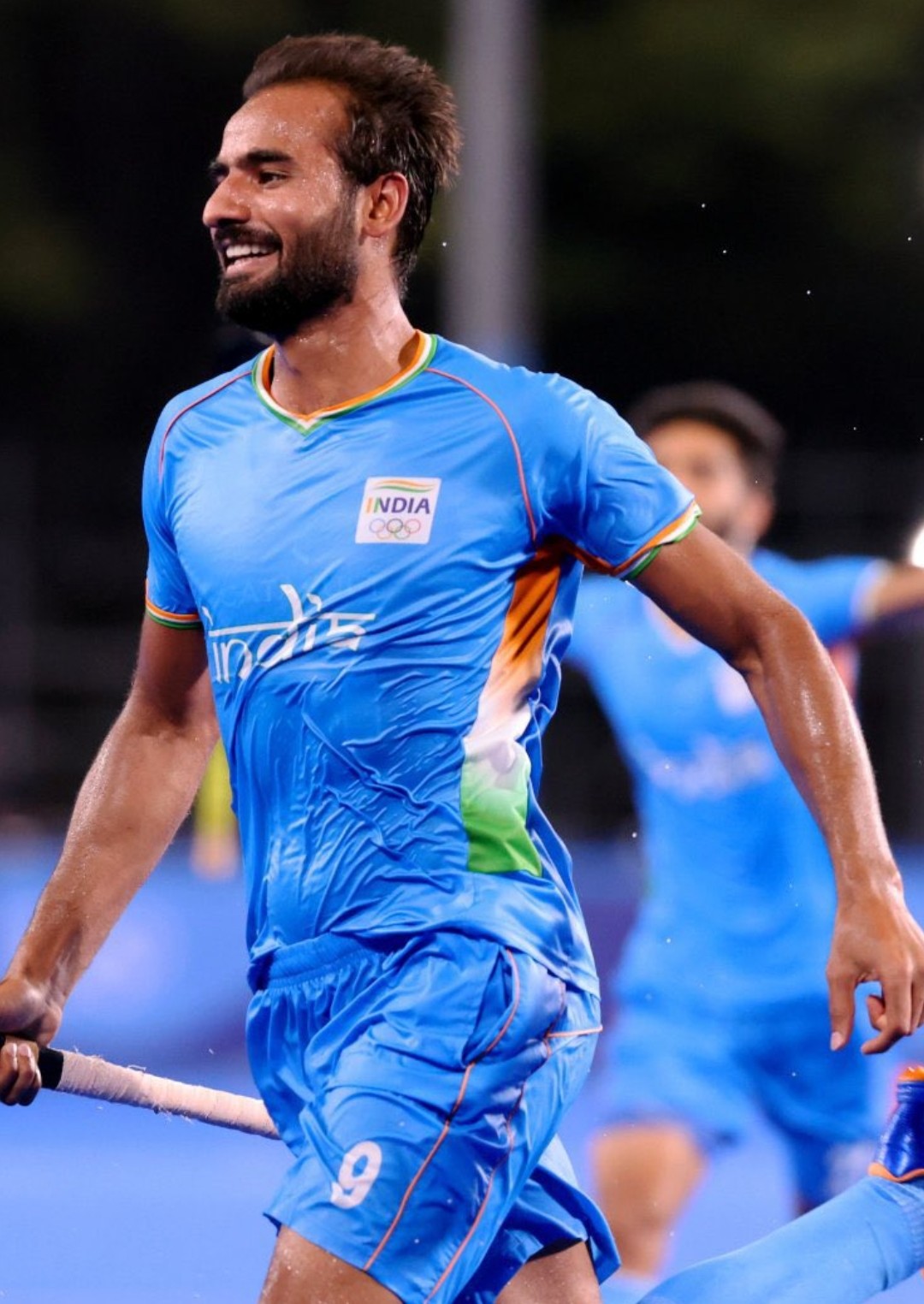 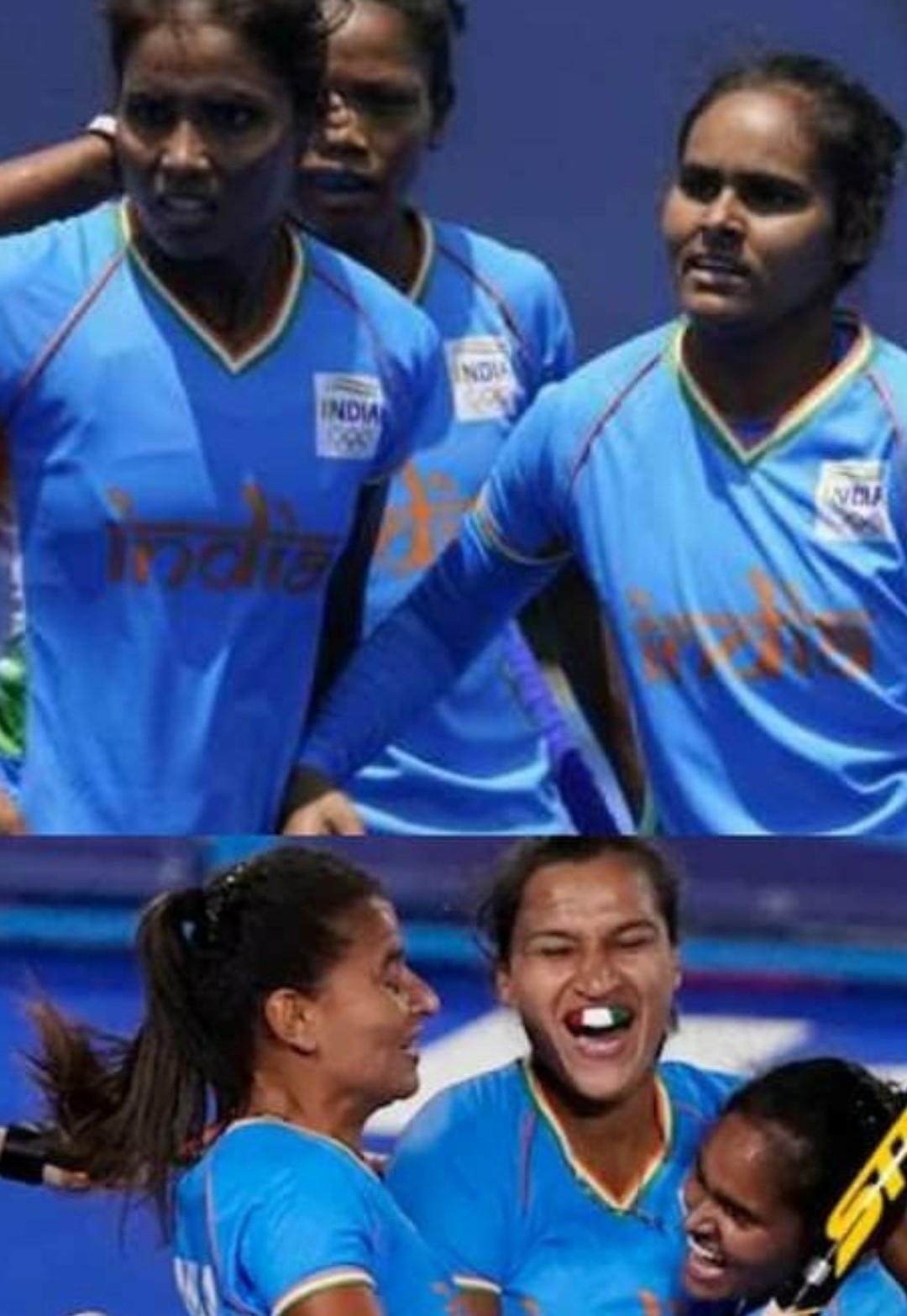