Internet erupts over Shweta's goof up during Zoom Meeting 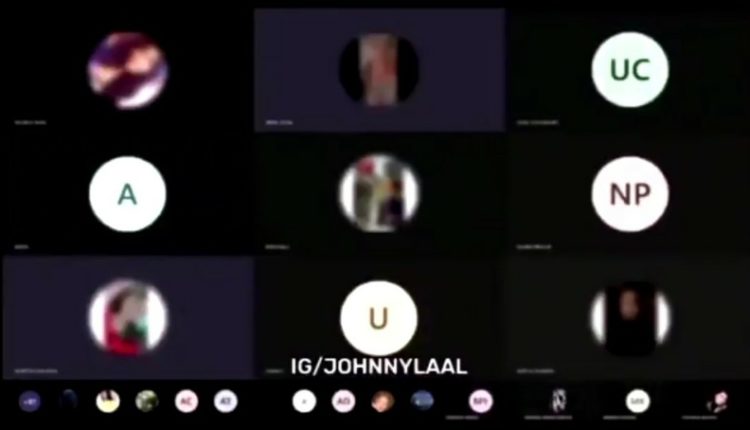 While Zoom Meetings and Virtual hangouts became a new normal during the Covid Era, it also brought huge embarassment when somebody forgets to turn off their mic or camera and does what others should not know.

The latest news is about a girl Shweta who forgot to turn off her mic during the zoom meeting and then went on to gossip with a friend Radhika over phone while all 111 members in the Zoom Session kept listening to her private conversation.

Many students in her class tried to warn her a number of times that the mic is on, but in vain. It’s not clear why she was not muted. But, the video went viral and she became the Internet sensation with hashtags such as #Shweta , #ShwetaYourMicIsOn and #ShwetaZoomCall started trending on Twitter. Several memes are out on Shweta and her goof up.

Unfortunately, Shweta’s friend (Pandit) confided in her something, which she shared with another friend and because of this Zoom Mess, the world now knows about it. Luckily, their identity is not public. That’s a huge relief.

It’s a big lesson not only for Shweta, but all of us that we must switch off the mic or camera if we are not attentive to the class/meeting. Or else, let’s just behave as per the norms of a physical class.

Here are some hilarious memes on Shweta Episode:

Group members on the call: Shweta your mic is on..