By Sagarika Satapathy Last updated May 25, 2021 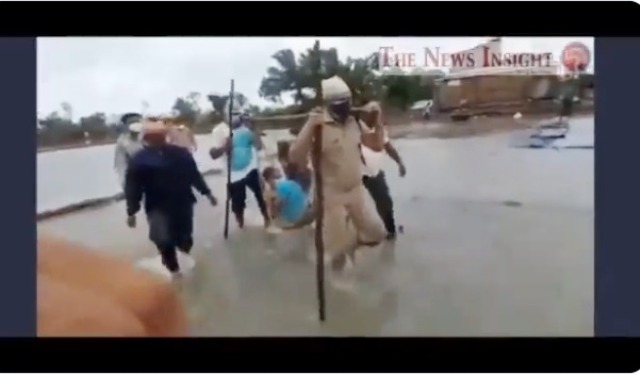 Social media is flooded with images & videos that show various volunteers and officials carrying out the evacuation.

Among such videos, the video of a policeman carrying 91-year-old woman to safety in Baghamari Gram Panchayat of Kendrapara District has gone viral for all the right reasons.

The Cop has been identified as the Talachua Marine Police Station Officer.

Covid Cases drop in Delhi, UP & Other Big States