People all around the globe have been affected by the Covid 19 pandemic. Many people have lost their jobs as a result of the economic downturn. 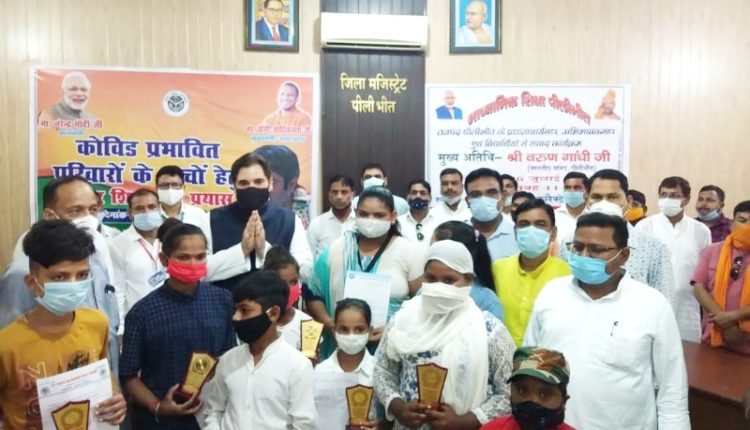 TNI Bureau:  People all around the globe have been affected by the Covid 19 pandemic. Many people have lost their jobs as a result of the economic downturn. Varun Gandhi revealed in a tweet that the financial strain of school fees on parents during COVID had caused some children in his constituency to drop out.

Gandhi approached private school owners to guarantee that they continued their studies. They agreed to provide these youngsters with a full scholarship. Gandhi is receiving appreciation and support from the student community for his actions.

Varun Gandhi is an Indian politician who represents the Pilibhit constituency in the Lok Sabha for the third time. He is a member of the Bharatiya Janata Party and was appointed General Secretary to Rajnath Singh’s team in March 2012. He is a member of the Nehru–Gandhi family, which has played a significant role in Indian politics since the country’s independence in 1947.

Due to the financial burden of school fees on parents during COVID, some students in my constituency had to drop out of school.

To ensure that they continue with their education, I reached out to owners of private schools. They agreed to give 100% scholarship to these children. pic.twitter.com/t9ENUeMrMs