Aishwarya, who started her journey in Bollywood in the year 1998, has over the years become a global icon. 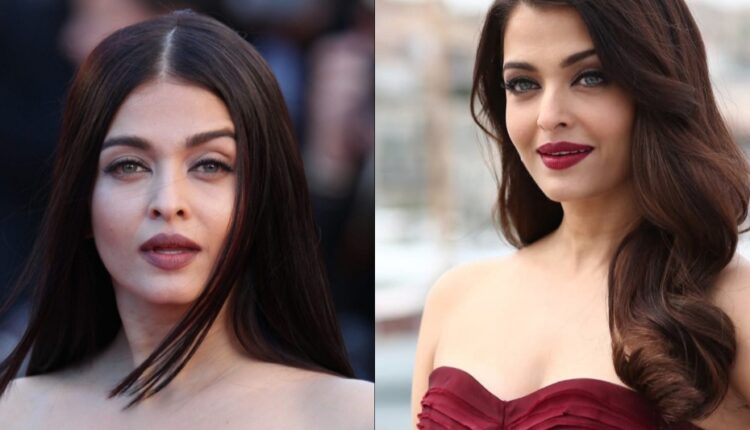 TNI Bureau: Bollywood queen Aishwarya Rai Bachchan turns 49 today, but this evergreen beauty has many firsts attached to her name. Aishwarya, who started her journey in Bollywood in the year 1998, has over the years become a global icon. This mesmerising beauty has worked in many Hollywood projects too including Gurinder Chadha’s Bride and Prejudice and Jag Mundhra’s Provoked.

Whether it is dancing in the rain or performing a tango on stage, Aishwarya Rai Bachchan never fails to leave us stunned with her footwork. Since her debut in Mani Ratnam’s Tamil film Iruvar in 1997, the former Miss World has left us mesmerised by her acting skills and dance moves.

As the actor’s 49th birthday is here, let’s take a look at some of the unknown facts about the superstar lady.

2. Being an actress was never her first choice

Aishwarya wanted to pursue a career in medicine. Later, she dropped the idea and decided to study architecture and got enrolled at Rachana Sansad Academy of Architecture before making her way to Bollywood and the glamour world.

Her first acting debut was in 1997’s Tamil flick, Iruvar, and Aishwarya was seen in a Bollywood film alongside actor Bobby Deol in Aur Pyaar Ho Gaya the same year.

4. The first lady in many things:

Aishwarya became the first Indian actress to be a jury member at the Cannes Film Festival in 2003.

She has many firsts to her name. Well, she was the first Indian to be invited to the Oprah Winfrey show, and the first female to have Madame Tussaud’s statue.

5. Tulip garden named after her

Did you know, there are tulips named after her at the Keukenhof Gardens in the Netherlands?

Next Gen Realme 10 to be launched on November 9; Know Features