Top Celebrities who left us during Corona Lockdown 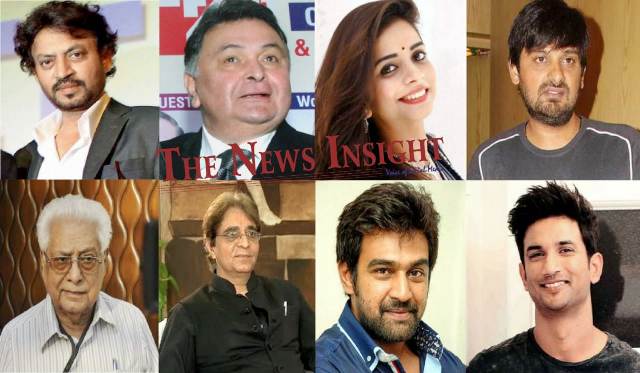 By Sharmishtha Sahu: The year 2020 has been nothing short of a nightmare. When you think it can’t get any worse, 2020 never fails to surprise us. Be it the tragic gas leaks, the catastrophic cyclones, racial profiling or the never ending pandemic. The Indian film industry too seems to have taken the brunt of it. From veteran actors to talented music composers and brilliant directors, show business has witnessed the loss of some the most revered and beloved personalities of the cinematic and television industry. 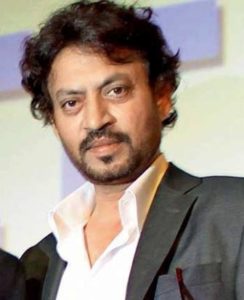 Irrfan Khan (29th April 2020): Irrfan Khan commenced his acting journey with some the most popular TV shows of his time such as Chanayka, Bharaj Ek Khoj, Banegi Apni Baat and many more. He quickly rose to fame with his outstanding performances in Hindi blockbuster hits such as Maqbool, Haider, Lunch Box, Qareeb Qareeb Single, Piku, Hindi Medium and Angrezi Medium. He even made his mark in Hollywood by starring in internationally acclaimed movies like Slumdog millionaire, Life of Pie, The Amazing Spider-Man, The Jurassic World and Inferno.

Irrfan, loved dearly by many, was known for his charismatic personality, down to earth and humble disposition. He was diagnosed with terminal cancer in 2018. After almost 2 years of fiercely battling with the tumor, Irrfan finally passed away at the age of 54 leaving his fans and friends heartbroken. 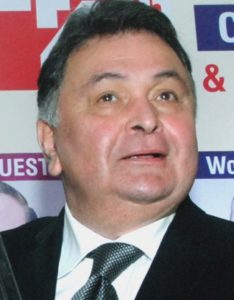 Rishi Kapoor (30th April 2020): In less than 24 hours, Bollywood lost another precious jewel. Rishi Kapoor who kick started his film career with hits like Mera Naam Joker (child actor) and Bobby gave the industry some of the best movies. Laila Majnu, Chandni, Karz, Sargam, Satyam Shivam Sundaram, Amar Akbar Anthony are some of his super hit movies that brought him to the limelight.
Rishi Kapoor, acknowledged as the Chocolate Boy of Indian cinema, was well-known for his charming looks and magnificent acting skills. Sadly, after successful treatment for over a year, he succumbed to leukemia at the age of 67. 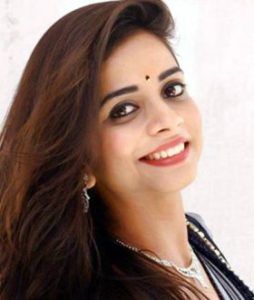 Preksha Mehta (25th May 2020): Popularly known for her role in Crime Patrol, Preksha has also appeared as supporting character in many Bollywood movies. Less than a month ago, she committed suicide due to shortage of work post Covid19 crisis. Reports stated that she also suffered from depression and anxiety issues. 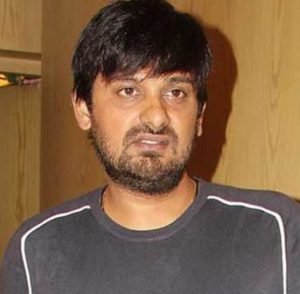 Wajid Khan (31st May 2020): Famous music director duo Sajid – Wajid, were known for their exceptional compositions. Being the brains behind numerous chartbuster songs from movies like Maa Tujhe Salaam, Kya Yehi Pyaar Hai, Partner, Housefull, Dabangg, Heropanti, Daddy and many more they enthralled the audience with their flair. Unfortunately, Wajid Khan, who was also a singer, succumbed to coronavirus at the age of 42. 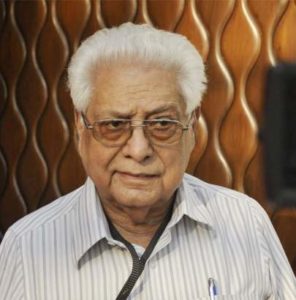 Basu Chatterjee (4th June 2020): Basu Chatterjee was a remarkable Indian film maker as well as a gifted screenwriter. He mesmerized the Indian audience with creations like Rajinigandha, Chhoti Si Baat and Chitchor. He passed away at the age of 93 due to old age maladies. 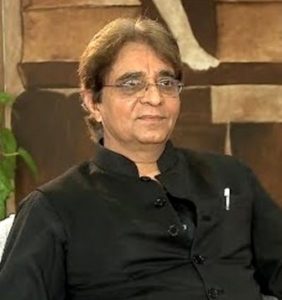 Anil Suri (6th June 2020): Anil Suri, brother of the famous producer Rajiv Suri, was a gifted film maker who directed movies like Karmayogi and Raaj Tilak. He was Covid19 positive and experienced severe breathing issues. As his condition worsened, even after being put on ventilator, he died of the virus aged 77. 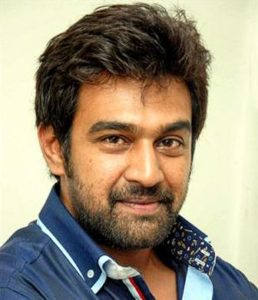 Chiranjeevi Sarja (7th June 2020): Hailing from a family of artists, Chiranjeevi was popularly known for his many roles in Kannada films such as Vayuputra, Vardhanayaka, Whistle, Rudra Tandava and Amma I love you. He died due to an unexpected cardiac arrest. His friends and family were taken aback with this sudden yet tragic loss. 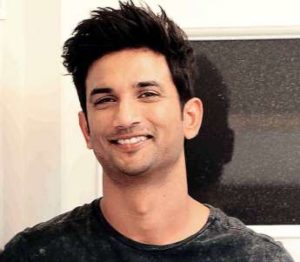 Sushant Singh Rajput (14th June 2020): Sushant gained popularity and fame when he started working in daily soap operas like Pavitra Rishta, Kis Dekh Me Hai Mera Dil and reality show Zara Nachke Dikha. He made his film debut in Kai Poche. He brought the character of Dhoni to life in the movie M.S. Dhoni: The Untold Story.

Sushant committed suicide at his residence in Mumbai. He was 34. His death, shocking to all, brought over a wave of empathy and awareness about mental health issues that many undergo on a daily basis. Ironically, his last movie Chhichhore was all about emotional well-being and battling suicidal thoughts.