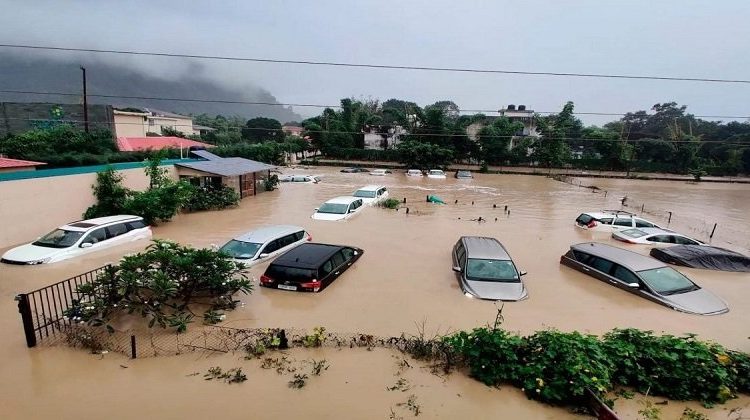 ➡️ BJD to hold protest against cooking gas cylinder price hike on November 22, 23 and 24 in all blocks across the State.

➡️ Chemicals of Bombs used in Pulwama Attack were sourced via Amazon: CAIT.

➡️ Union Cabinet likely to approve bills for withdrawal of three farm laws in its meeting on Wednesday: Sources.

➡️ Farmers to march to Parliament on November 29 to observe one year of anti-farm law agitation: Samyukt Kisan Morcha (SKM).