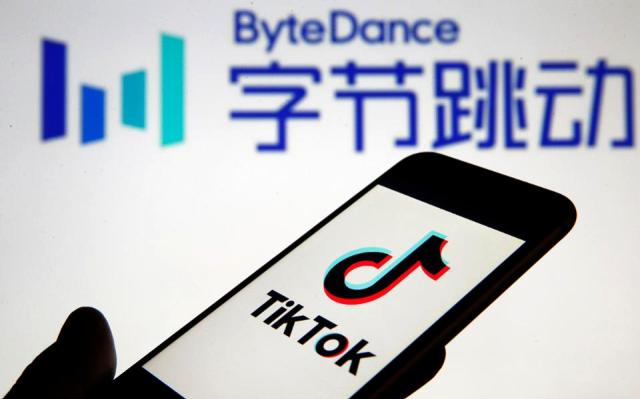 TikTok was one of the most popular Apps in India and had a huge subscriber base. However, it is being accused of diversion of user data, which is a threat to national security.

TikTok, available in more than 40 languages, has 2 billion downloads while 611 million are from India. India has been the biggest driver of TikTok with 30% of TikTok’s total downloads.

72% of the total TikTok revenue comes from China, while US accounts for 19%. As compared to the downloads, user spending on TikTok in India has been relatively low.