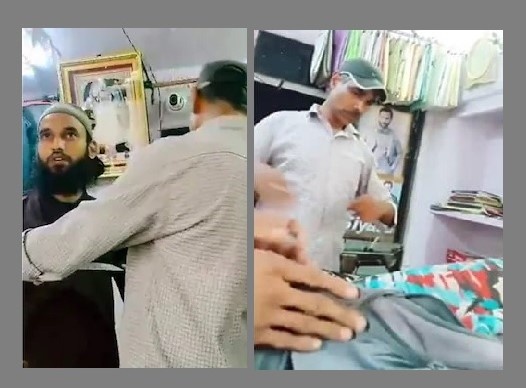 By Tejeswar Parida: The brutal murder of Kanhaiya Lal, a tailor in Udaipur, Rajasthan is the most reprehensible and disgusting.

The terrorists are feeling proud to kill in the name of religion. The killers not only murdered Kanhaiya Lal but also filmed the entire horrific act, posted a video on social media and threatened the Prime Minister. Everyone involved, directly and indirectly in such a heinous act should be hanged immediately.

However, the biggest terrorists are those, the so-called educated urban intellectuals who, behind the dualism of secularism, support religious fundamentalism or terrorism, who are still silent today, speaking non-violence in speeches and writings, he furthern stated.

Hindus are insecure in India today! Secularism does not mean that Hindus in Kashmir, Udaipur, Kerala or West Bengal will be brutally murdered. Brutality in the name of religion cannot be tolerated. Those spreading terror through such brutality should be punished immediately. Threfore, I urge the Prime Minister Narendra Modi to bring the Uniform Civil Code and population control law at the earliest.

A Uniform Civil Code means that all sections of the society irrespective of their religion shall be treated equally according to a national civil code, which shall be applicable to all uniformly.

Tejeswar Parida is the Ex-Chairman, Odisha Khadi & Village Industries Board.