In the first match, India defeated Netherlands comfortably; on the other hand Zimbabwe broke Pakistan's attitude by demolishing the guys in green. 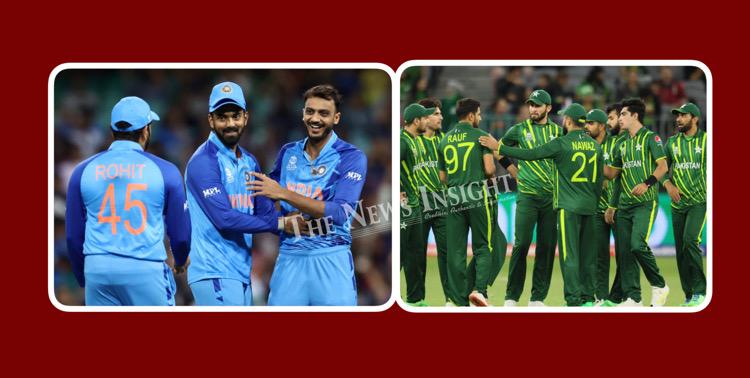 Let’s sneak into the matches:

The stunning masterminds of Rohit Sharma, Virat Kohli and Suryakumar Yadav laid the platform for India to brush Netherlands aside and move to the top of the Group 2 table with a healthy net-run-rate boost. Choosing to bat first on an SCG surface that was considerably slower than the one they played their tournament-opener on at the MCG, India put on a classic display of controlled dominance over Associate opposition, posting a par-ish total and defending it ruthlessly.

Chasing 180, Netherlands were never in the game, and for a while seemed in danger of being bowled out for under 100. They avoided that fate, and the No. 11 Paul van Meekeren finished the innings with 4, 4, 4 off Arshdeep Singh to narrow their margin of defeat, but it was still a resounding 56 runs.

Zimbabwe gained tons of respect by defeating Pakistan by one run in a Group 2 match on Thursday. Chasing a target of 131, Pakistan faltered as none of their batters, barring Shan Masood (44), could score above 22. Pakistan ultimately managed 129/8 in 20 overs. Masood fought a lone battle as Sikandar Raza (3/25), Brad Evans (2/25), Blessing Muzarabani (1/18) came up with brilliant performances.

Earlier, Mohammad Wasim marked his return to the team with a four-for, while Shadab Khan bagged three wickets as Pakistan restricted Zimbabwe to 130 for eight. Wasim returned figrues of 4/24, while Shadab took 3/23 as Pakistan pegged back Zimbabwe after a strong opening stand between Craig Ervine and Wessly Madhevere. Sean Williams played a crucial cameo of 31 as Zimbabwe managed to cross the 120-run mark.

Will Hindi become an Official Language at UN?