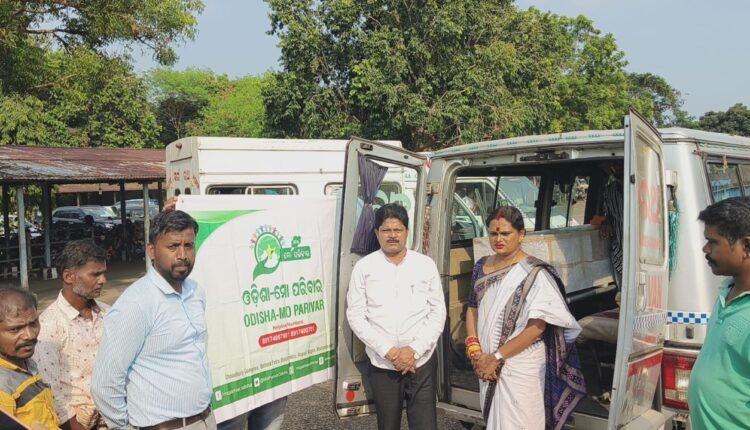 TNI Bureau: Odisha Mo-Parivar has made necessary arrangements to bring back mortal remains of two Odia youths from Kerala.

Sushant Nayak (37) and Shankar Nayak (24), residents of Badagada village in Surada Block of Ganjam district, were working as day laborers in Kerala.

On October 27, both of them died when the under-construction roof fell on them while they were working in a company.

Upon getting the information, logistical arrangements were made by the Odisha-Mo Parivar to bring back the bodies to Odisha and later an ambulance was arranged to send those to their village.