Will Hindi become an Official Language at UN?

There has been some progress in that process which may take some time to complete, said External Affairs Minister S Jaishankar at an event on Thursday. 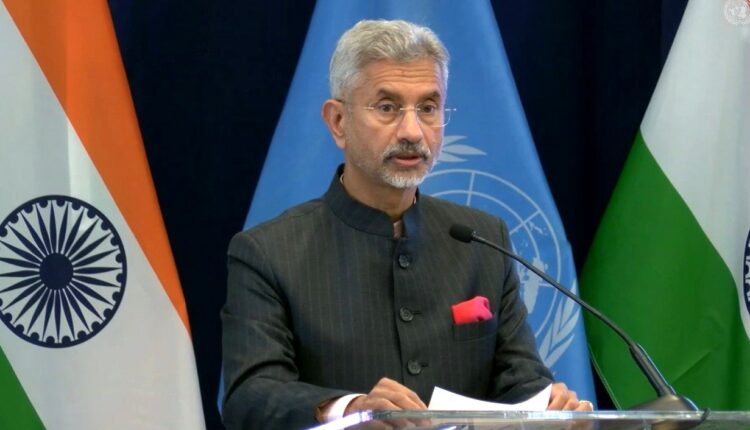 TNI Bureau: India is trying to globalise Hindi by seeking its recognition as the United Nation’s official language. There has been some progress in that process which may take some time to complete, said External Affairs Minister S Jaishankar at an event on Thursday.

At the event, Fiji was announced to be the destination for the next World Hindi Conference. The conference will be organised in Nadi, Fiji from 15-17 February next year.

“You would know Hindi is being used by UNESCO. As far as the use of Hindi in its headquarters is concerned, we have an MoU with them, they are using it in social media and newsletters. It will take some time to expand this, it is not so easy for a language to be introduced in the UN process.” said S Jaishankar on being asked about efforts to include Hindi among the official languages at the UN.

External Affairs Minister said, “Work is being done on it, progress has been made and we expect that this will move forward.” At the event, Minister of State for External Affairs V Muraleedharan informed the 12th World Hindi Conference will be organised in collaboration with the Ministry of External Affairs and the Fijian government.

The new logo of the World Hindi Conference and the website were also unveiled at the event.

Earlier in this event, Jaishankar participated in the first meeting of the advisory committee and sub-committees set up to organise the 12th World Hindi Conference.

Similipal National Park to reopen for tourists from 1 Nov; Book your stay here