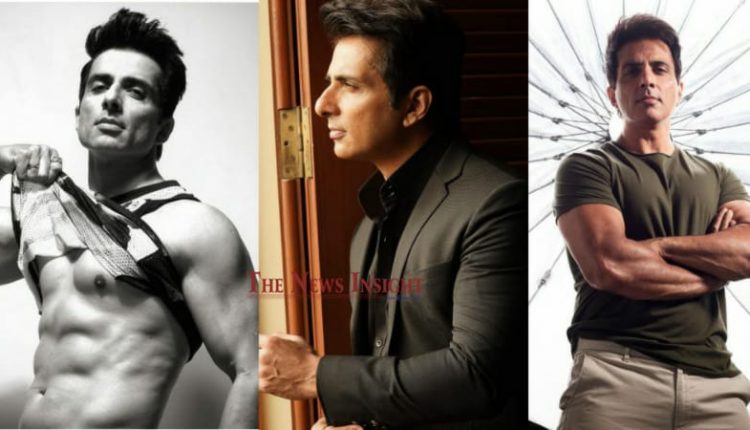 For several years, Bollywood Actors have constantly been promoting and contributing to Social Work. Actors and Actresses like Salman Khan, Shahrukh Khan, Priyanka Chopra, Akshay Kumar have been working on various different social causes. They either helped directly through Non-profit organizations or by spreading messages through their movies.

Like all the other actors who received love for their social services previously, this year Sonu Sood has been continuously winning over people in his Philanthropic Avatar.

When the whole country was in depression due to Coronavirus Pandemic, Sonu Sood came forward to help people out. He tirelessly worked for poor people stuck away from their homes during the lockdown. When even the government couldn’t do anything for sorting out the chaos, Sonu Sood emerged as the lone warrior who just wanted to help people out.

Sonu Sood has helped people financially with serious medical conditions. Some students even approached him on Twitter for helping them with books to study. Indeed the actor went out of his way to provide help and assistance to people.

Just like him, his fans and supporters also gave their best efforts in appreciating the actor for having a good heart. Several videos also went viral in which Sonu was seen seeing off the migrant workers going back to their homes in the buses arranged by the actor.

Some people also doubted his intentions behind his social work. But the actor time and again proved himself by providing help to almost anyone who contacted him through social media. He also shared the lists and reports as proofs sometimes on his Twitter.

His supporters have also been fighting for the actor since the first day. The actor has now received another token of appreciation for his work when a renowned academy renamed one of its department in Sonu Sood’s name. The arts and humanities department of the Sarat Chandra IAS Academy, Sarat Chandra degree college, and Sarat Chandra Junior College in Andhra Pradesh has now got a new name after the actor Sonu Sood. The philanthropist actor also showed his gratitude on social media for this kind act.

The lockdown in India is now over but the actor’s efforts toward humanity continue. He has recently launched a Scholarship Programme in his mother’s memory. It is designed for helping IAS Aspirants preparing for civil services entrance exams.

Now after helping the future generations of our country, the actor’s attention has been shifted towards the elderly people. He has now come up with a project to financially help old people in their knee replacement surgeries. In his new mission, the actor wishes to help the poor elderly people who often feel left out in one way or another.

The actor’s spirit is indeed very high towards working for humanity and social issues.