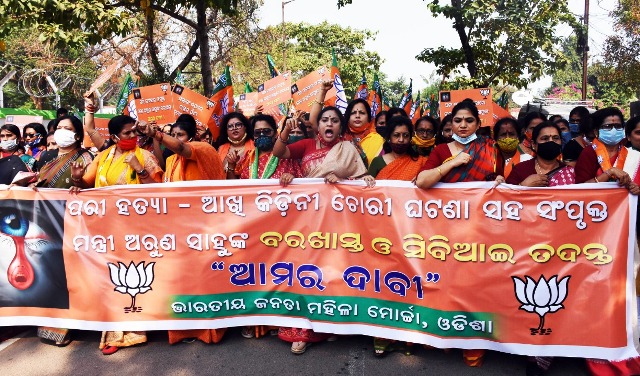 TNI Bureau:  The National Commission for Protection of Child Rights (NCPCR) on Friday summoned Nayagarh Collector & SP for personal appearance in kidnapping and murder of Pari, after receiving complaints of human organ trafficking.

It can be recalled that BJP’s National Spokesperson Dr. Sambit Patra had moved the NCPCR over this case.

Pari was a five-year-old girl from Nayagarh district whose skeletal remains were found days after she went missing in the month of July this year.

Earlier on Monday, the NCPCR issued notice to the Odisha Chief Secretary seeking a report on the status of investigation into the kidnapping and subsequent murder of Pari.