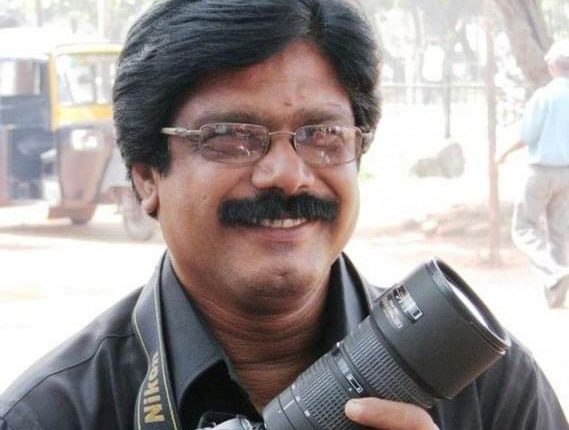 Insight Bureau: The Odisha Media industry suffered a huge loss today as Senior Photo Journalist Ashok Panda died in a road mishap. He is survived by his wife and a daughter. He was 53.

Ashok Panda sustained severe injuries in a road accident near Sakhigopal while on his way to Puri to cover Ratha Jatra. He was rushed to Capital Hospital later where he was declared brought dead.

Ashok Panda hailed from Baisingha, Mayurbhanj, but later settled in Bhubneswar. He had a Diploma in Photography and Videography from State Council for Technical Education and Vocational Training.

He had started his career as a photojournalist with Eastern Press Agency in 1984 and later joined Samaya in 1996.

Apart from various awards, he had won the Photography Contest organised by the I&B Ministry in 2000.

Known as a humble and cordial person, Ashok Panda worked with various media organisations and also contributed as a freelancer. The media fraternity in Odisha plunged into grief in his sudden demise. 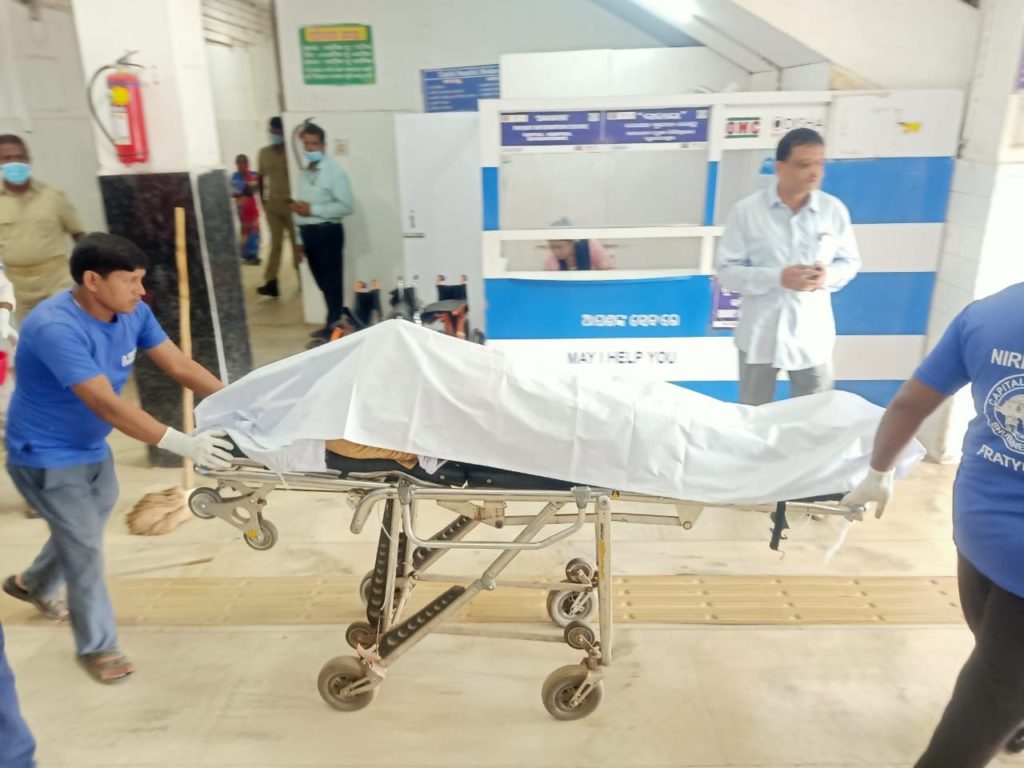