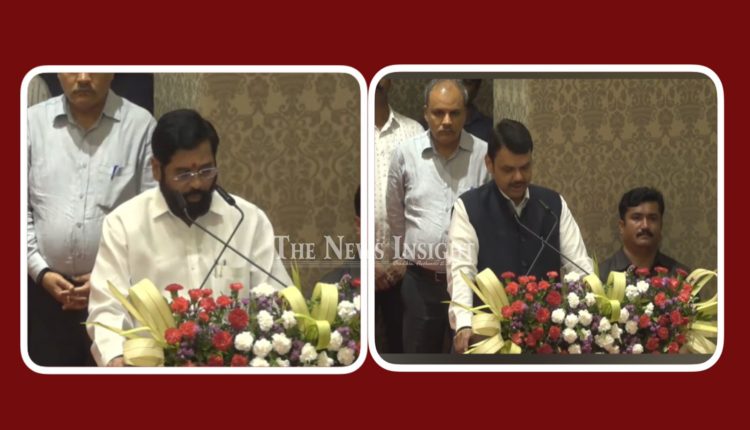 Insight Bureau: In a dramatic twist to political events in Maharashtra, Shiv Sena MLA Eknath Shinde on Thursday took oath as the 20th Chief Minister of Maharashtra with BJP support while Devendra Fadnavis took oath as Maharashtra Deputy CM in a mega ceremony at Raj Bhavan.

Eknath Shinde is the current MLA from Kopri-Pachpakhadi constituency of Thane, Maharashtra. 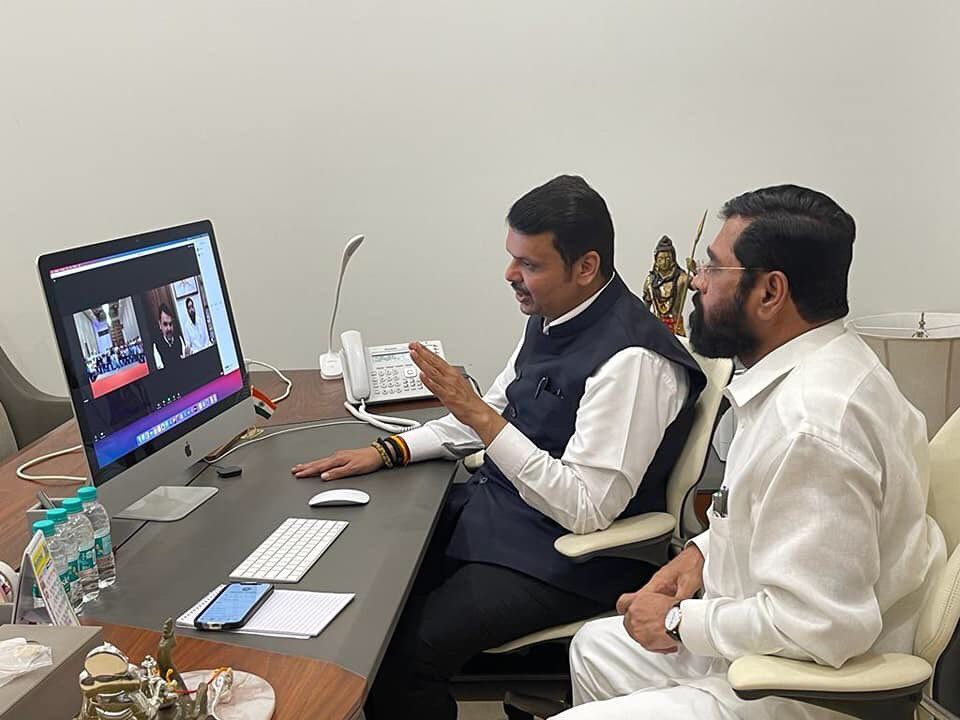 Devendra Fadnavis has decided to join the Maharashtra government on the request of BJP chief JP Nadda.

He was awarded the Best Parliamentarian Award by Commonwealth Parliamentary Association in 2002-03.