President Vladimir Putin hailed Russia’s “liberation” of Mariupol after his defence minister said that Moscow controls the city apart from the Azovstal steel plant, where Ukrainian soldiers remain. “Block off this industrial area so that not even a fly can escape,” Putin said.

Putin has asked his troops not to storm the Azovstal steel plant, the last remaining Ukrainian stronghold in the city, but to block it so no one can escape.

On Tuesday, Russia’s defence minister Sergei Shoigu had said their forces were “methodically carrying out” plans to “liberate” two breakaway regions in eastern Ukraine. He added on Thursday that the steel plant was “securely blocked”.

Without the steel plant, Russia cannot declare complete victory in Mariupol. The city’s capture has both strategic and symbolic importance. The besieged city has been the site of great suffering since the war began in February. 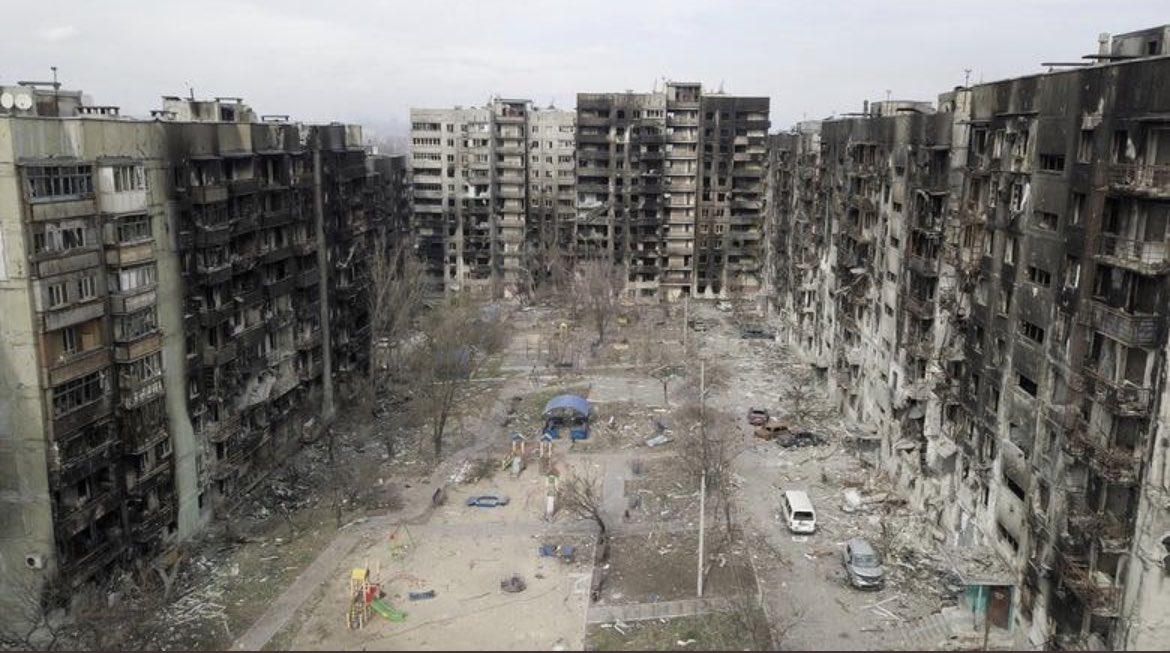 Notably, the coal- and steel-producing Donbas has been the focal point of Russia’s campaign to destabilise Ukraine since 2014, when the Kremlin used proxies to set up separatist “people’s republics” in Luhansk and Donetsk.