India has already won three bronze medals at the Olympics. They last won a medal at the Munich Olympics in 1972. With eight gold medals, India is the most successful team in men's hockey at the Olympics. 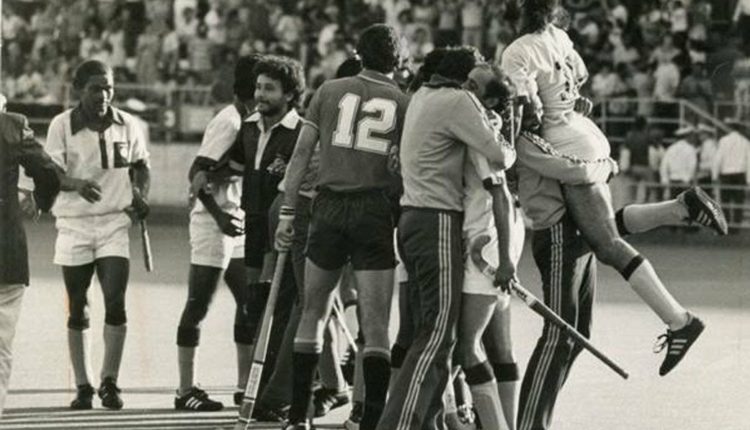 When it comes to Field Hockey, India has had one of the greatest success in the Olympics. Hockey being India’s national sport. India dominated Field Hockey in the Olympics from 1928 through 1956, winning six consecutive gold medals while staying undefeated in the competition.

India has won 12 Olympic medals in hockey, including eight gold, one silver, and three bronze.

India’s maiden appearance at the 1928 Amsterdam Olympics began with a 6-0 victory over Austria, thanks to Dhyan Chand’s hattrick. India was to face Holland in the finals, and Dhyan Chand displayed his dazzling colours even then. His hat-trick aided India’s 3-0 victory and, as a result, its first Olympic gold medal.

In the 1956 Melbourne Olympics, India won their sixth and last Olympic gold medal before 1980. The squad had an easy run, winning easily over Afghanistan, the United States, and Singapore. The final marked the beginning of India’s and Pakistan’s greatest field hockey rivalry. India won  with a 1-0 victory over Pakistan.

For the first time in its history, Indian hockey team struggled to sustain its supremacy and left the 1976 Montreal Olympics with no Olympic medals. The astroturf Hockey pitch was added in this edition, and the squad struggled to adjust to this new alteration.

After a turbulent period following the 1976 Montreal Olympics loss, India selected a youthful but skilled team for the Moscow Games, with the exception of skipper Vasudevan Baskaran and goalie Bir Bahadur Chhetri, all of them were making their debuts.

The Games, however, were hampered by a boycott led by the United States over Russia’s participation in Afghanistan. As a result, men’s hockey featured just six teams, with the previous Games’ medalists — New Zealand, Australia, and Pakistan — as well as European frontrunners West Germany and Holland — missing out.

The Indians tied 2-2 with both Poland and Spain in the league phase before beating Tanzania 18-0, Cuba 13-0, and Russia 4-2 to reach the final. India had to fight hard for the gold as Spain put up a strong challenge. India won 4-3 thanks to goals from Surinder Singh Sodhi (2), Mohd Shahid, and M.K. Kaushik.

India’s victory after a 16-year wait brought joy and celebration to Indians all over the nation. Until the Tokyo Olympics in 2021, that was the last Olympic medal in hockey.

At the Tokyo Olympics, India’s 41-year quest for a hockey medal came to an end. They won their first Games medal since the 1980 Moscow Olympics, defeating four-time winners Germany 5-4 in  a bronze medal match today. Harmanpreet Singh and Hardik Singh scored from penalty corners, while Simranjeet Singh scored two field goals. In the second quarter, India fell down 3-1 before rallying to a 3-3 tie. Simranjeet scored India’s fifth goal after Rupinder Pal Singh converted a penalty shot to give India the lead and complete their comeback.

India has already won three bronze medals at the Olympics. They last won a medal at the Munich Olympics in 1972. With eight gold medals, India is the most successful team in men’s hockey at the Olympics.