Rashmika Mandanna is a very popular name in the South Entertainment Industry. She is a famous actress and model, known for her roles in Super Hit Kannada and Telugu Films.

Rashmika Mandanna is just 24 years old. She started her acting career with a Kannada Film ‘Kirik Party’ in the year 2016. Before starring in South Movies, Rashmika was a brand ambassador of a big brand. In the year 2015, she also bagged the title of LA Mode Bangalore’s Top Model. 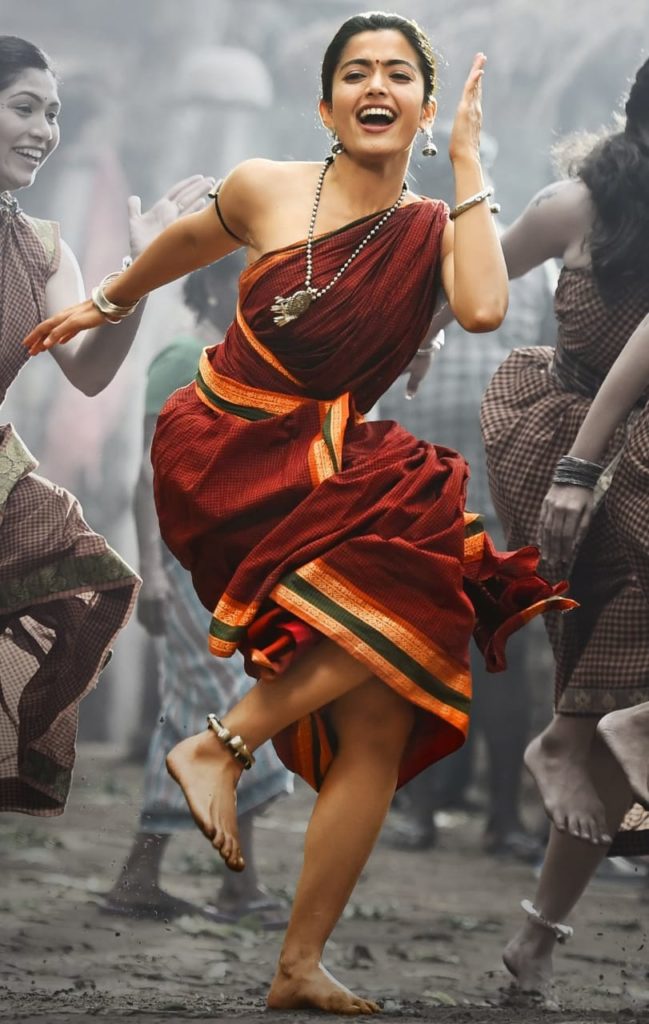 Mandanna is now the highest-paid Actress in Telugu and Kannada Film Industry. During her Film Career, she has made a big name for herself and also won some famous awards and titles.

The young actress has got huge fame and recognition from Media and Critics as well. Earlier, the film industry, fans, and media in the south used to call her ‘Karnataka Crush’.

The craze for the Actress is now not just limited to the South but she is now gaining mass popularity all over India. After becoming the Crust of Karnataka, the actress is now declared as the National Crush of India 2020 by the Tech Giant Google. 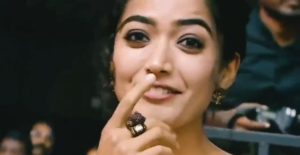 Rashmika has a huge fan base who admire the actress for her beauty and acting. After hearing the news of Rashmika becoming the National Crush of the Country, her fans couldn’t control themselves from pouring their enormous love for the actress. Her fans have continuously been wishing her with beautiful portraits, collages, videos, and heartfelt messages all over social media.

#NationalCrushRashmika has been trending on Twitter for a long time now. And seems like fans are in no mood to stop any time soon. Fans have proven their outstanding love for the actress with this huge trend.

At such a young age, Rashmika Mandanna has gained popularity, success, and fans all over the world.