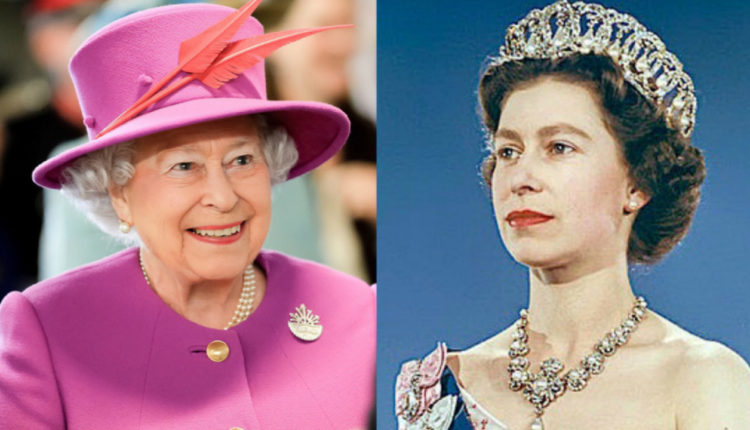 TNI Bureau: April 21, 2021, marks the 95th birthday of the longest reigning monarch in British history, Queen Elizabeth II. She was crowned Queen on 2nd June, 1953 and has since been served by 14 UK Prime Ministers including Winston Churchill, Margaret Thatcher and more recently, Boris Johnson.

Today as we celebrate her 95th birthday, join us on a trip back through history to discover some rare and fun facts about her majesty.

1. She has two nicknames

Elizabeth and Margaret were the only two children of Queen Elizabeth the Queen Mother and King George VI. When they were young Margaret would always mispronounce her big sister’s name hence, giving Elizabeth the nickname of ‘Lilibet’. It has also been reported that Prince Philip lovingly referred to his wife as ‘Cabbage’.

2. She served in World War II

She joined the Auxiliary Territorial Service in 1945, where she trained to be mechanic. And she remains the only female royal family member to have entered the armed forces.

3. She didn’t tell her parents she was getting hitched

In 1946, Philip proposed to Elizabeth which she accepted without even contacting her parents. Soon her father caught wind of it and asked them to wait to announce their engagement until after her 21st birthday.

4. She paid for her wedding dress in war ration coupons

The Queen used her rationing coupons and received a gift of 200 coupons from the British government with which she could buy the material to create her beautiful wedding dress. It featured a 13-foot-long train and over 10,000 seed pearls.

5. She owns all of the swans and dolphins in the U.K. waters

Around 12th century birds were highly valued as a delicacy at banquets, so the Crown claimed ownership of all mute swans in the country. And a still-valid statute from the reign of King Edward II in 1324 states, “Also the King shall have whales and sturgeons taken in the sea or elsewhere within the realm.” And so, the Queen owns all the whales and dolphins as well.

In 1989, Queen’s hairdresser wrote a letter requesting a bottle of Essie famous pale pink shade ‘Ballet Slippers’ to be sent to Buckingham Palace, and the Queen has been wearing it ever since.

7. She has a personal poet

The Queen has an official “Poet Laureate”, which is an honorary position appointed by the monarch of UK. Carol Ann Duffy was made the first female Poet Laureate in 2009 and she often writes poems for special royal events.

8. She made a cameo in James Bond

The Queen and her famous corgis joined actor Daniel Craig on board a helicopter for a hilarious 6-minute action sequence in James Bond.

9. She wakes up to a bagpiper every morning

Queen Elizabeth doesn’t use an old common alarm clock. Each morning, she is woken up by a bagpiper, who plays outside her window for 15 minutes at 9 AM. The player is known as “Piper to the Sovereign”.