The Madhya Pradesh government officially confirmed that the epics of Mahabharata and Ramayana will be included in the state's Engineering syllabus. 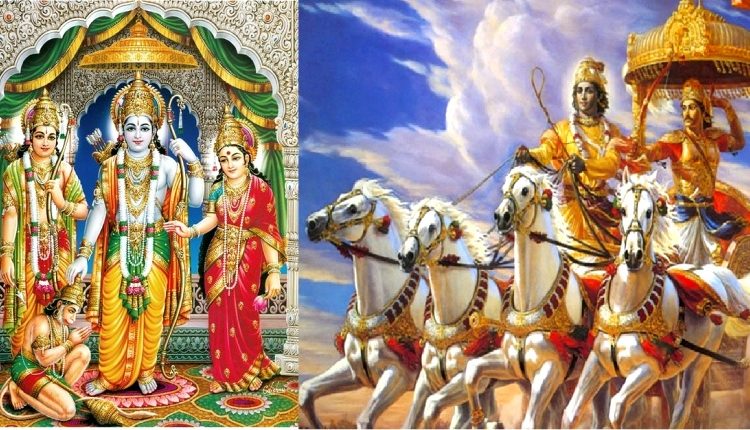 Insight Bureau:  The Madhya Pradesh Government officially confirmed that the epics of Mahabharata and Ramayana will be included in the state’s Engineering syllabus, in yet another move to instill Indian culture in the youth. In an interview with reporters, the state’s Minister of Higher Education, Mohan Yadav, stated that there’s nothing wrong with the decision.

According to Yadav, “Whoever wants to learn about Lord Ram’s character and contemporary works can do so in engineering courses,” and added,” These were steps being taken within the purview of the new National Education Policy.”

‘Applied Philosphy of Shri Ramcharitmanas’ has been added as an optional subject in the Humanities stream under the new NEP 2020 syllabus. Spirituality and Religion in Indian Root Sources; Four Ages in Vedas, Upanishads, and Puranas; Difference between Ramayana and Shri Ramcharitmans; and Incarnation of Divine Existence are only a few of the topics covered in APSR.

Madhya Pradesh is one of the first states to attempt to include NEP in school and college curricula. The NEP, which was announced last month by Union Minister of Education Dharmendra Pradhan, intends to “change” the country’s education system at all stages.

Twitter was a whirlwind of activity shortly after the announcement. While some applauded the education board’s decision, claiming that it would motivate the country’s youth to read the Mahabharata and Ramayana, others brought into question how reading the two epics would benefit engineers. There were also those who believed that reading books should be a personal choice rather than something that should be forced upon students.