The soil of his birthplace is most sacred as it is located in-between the famous Biraja Temple in Jajpur and world renowned Akhandalamani Temple of Aradi, Bhadrak. 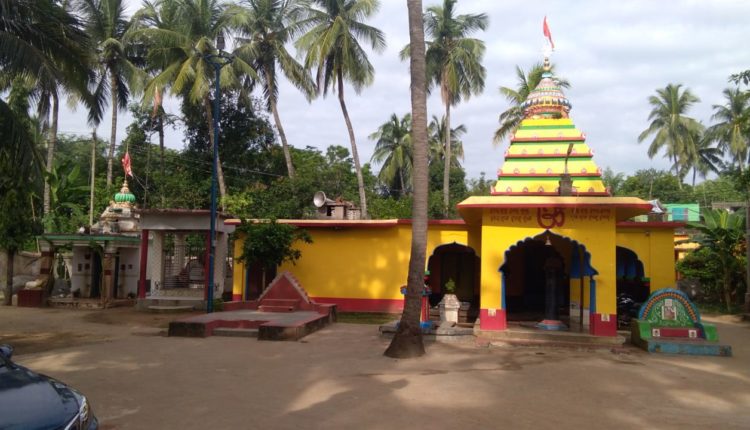 Insight Bureau: The idyllic hamlet with the picturesque milieu reverberates with the collective sound of mridang, cymbal and loud singing of bhajan, when anyone steps inside its most hallowed soil. Duttapur, the village situated on the banks of the River Baitarani in the district of Jajpur, is known for generations as the birthplace of the most ardent devotee of Lord Jagannath- Bandhu Mohanty. Dotted with temples and everlasting religious fervor, the place is still reminiscent of the rare devotion of the legend and his immortal tale of visit to the holiest shrine of Puri.

“The legend was born almost an aeon before during the rule of the King Prataprudra Dev as the latter ruled the State from 1497 to 1540 A.D. The 175 stanza of the famous MadalaPanzi (almanac) has the clear mention of Bandhu Mohanty. The soil of his birthplace is most sacred as it is located in-between the famous Biraja Temple in Jajpur and world renowned Akhandalamani Temple of Aradi, Bhadrak.

With the two ancient places of pilgrimage on its both sides, the village Duttapur has always retained the pride of being the birthplace of the legendary devotee. King Prataprudra Deva was so impressed by the unconditional devotion of Bandhu Mohanty that he conferred upon him the most coveted title “Kharasodha”-says Dillip Mohanty- a member of clan of the legendary devotee.

While living in utter penury, the legend termed Jagannath as his only friend. He travelled to SriKhetra with his family on bare foot. Having reached Puri, he took darshan of his beloved deity at the entrance of the Temple’s eastern gate and then feeling utterly tired and hungry, he began resting near the “Peja Nala” in the proximity of Southern gate.

As his wife and three children were eagerly asking for food and the place of his friend for shelter, the devout follower replied that they were already too many guests in his friend’s house and therefore, they would not be accommodated. Having drunk a few mouthfuls of “Peja”(starch water) from Lord Jagannath’s kitchen, his family fell in a fitful sleep. The ardent devotee was praying to the dutiful Lord and then the latter appeared before him with varieties of food items on the golden plate, known as “Ratna Thali”.

As Bandhu Mohanty was preparing to sleep, he heard someone calling him and the Lord Jagannath had appeared in the guise of an old Brahmin. While the devotee was fed sumptuously along with his family, Jagannath disappeared, leaving the precious “Ratna Thali” in the possession of the family. The following day, the family was arrested for stealing the valuable plate and beaten up by the Police and placed in the custody.

The omnipotent Lord heard the eager prayer of the devotee and appeared in the dream of the then king-Prataprudra Dev. The king ordered the immediate release of the great devotee from jail and honored him with the highest title of the place, while giving him the privilege of living comfortably in Sri Khetra for the rest of their lives.

“Although he lived in my village six centuries before, I got to hear about him from my father and grandfather. He built up the beautiful “Radha Madhava Jew” Temple of our village. The members of my family have filed a case in the High Court of Odisha, staking claim that the ‘Ratna Thali’ only belonged to their family, which is still pending in the Court. We are still awaiting a favorable verdict from the Court”- Says an elated octogenarian- Shashi Bhusan Mohanty. 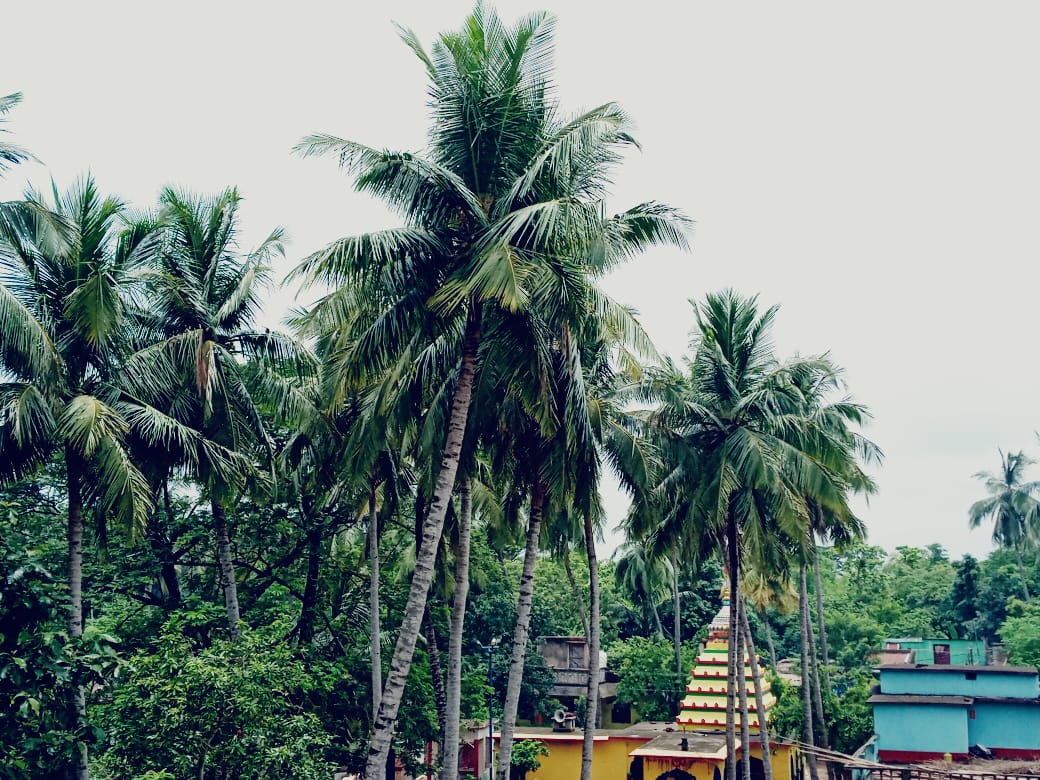 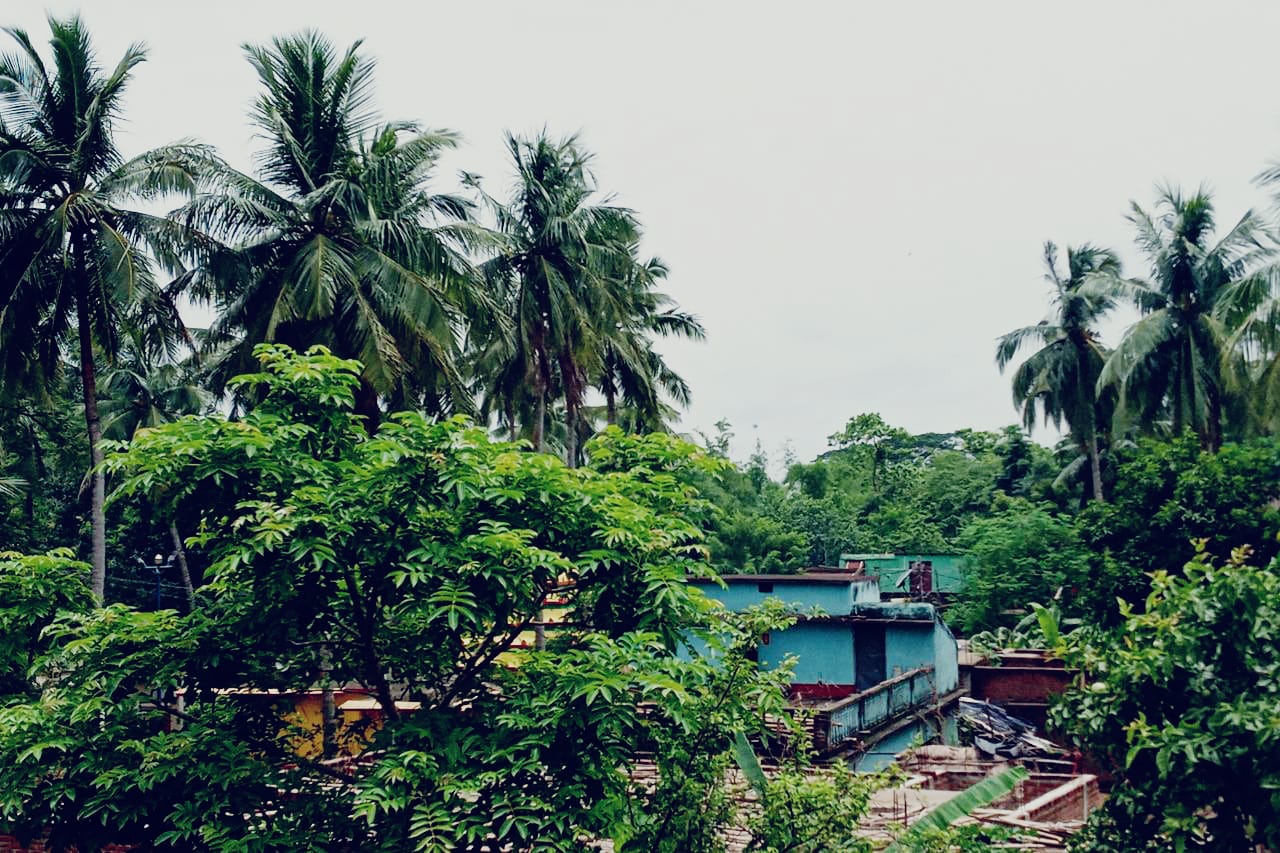 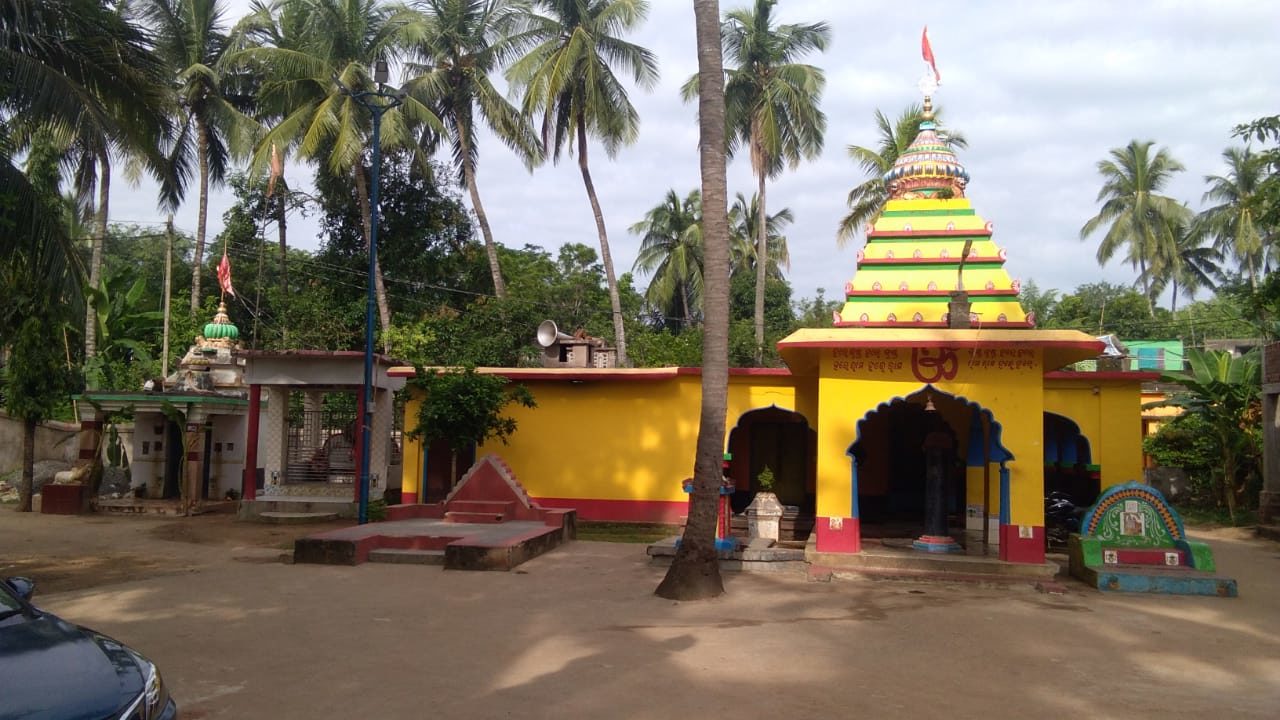