Though he could not save the leader, Raghu Nayak was the first to chase down Godse and overpower him. 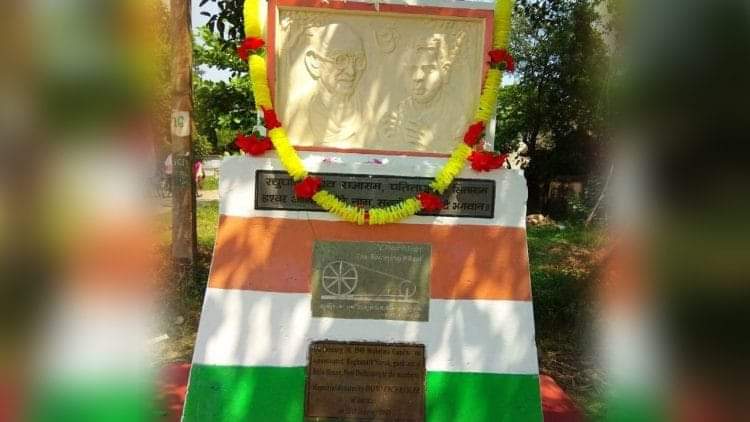 Insight Bureau: Everyone knows about Nathuram Godse, the man who shot dead the Father of the Nation, Mahatma Gandhi, but hardly one remembers the man who had shown exemplary courage in nabbing the assassinator on January 30, 1948.

Though he could not save the leader, Raghu Nayak was the first to chase down Godse and overpower him.

Nayak, who hailed from Jaguleipada village in Kendrapara district of Odisha, used to work as a gardener at Birla House in New Delhi and moments after Gandhi was shot dead, he had grappled with the Mahatma’s assassin on this day in 1948. Godse tried to run from the scene after firing three bullets at Gandhi from point blank range. Nayak ran after the assassin, grappled with him and then pinned him down before Godse was arrested.

For his heroics, the then President Rajendra Prasad awarded him Rs. 500. Almost 33 years later, on 2016, Odisha Chief Minister Naveen Pattnaik felicitated his widow wife. Here to mention that his wife also breathed her last at the age of 92.

Nayak’s family members and villagers say history failed to give him his due. History books seldom mention Nayak’s heroic feat. He also went unsung after his death on August 13, 1983. But residents of his village have not forgotten his deeds.

In 2005 with assistance from German automobile maker Daimler-Chrysler they erected a memorial pillar in Nayak’s memory. They still pay tribute to him every year January 30, Gandhi’s death anniversary.