Products on GeM Platform will have ‘Country of Origin’ Info 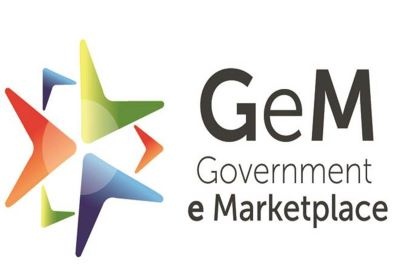 TNI Bureau: The Government e-Marketplace or GeM has taken a bold move in making India Atma Nirbhar. According to its new regulation, it is now mandatory for the suppliers/sellers to incorporate the Country of Origin on products that they wish to sell on this online trading portal. The GeM announced that only products which have included this significant detail will be permitted to register on the portal for further processing.

Sellers who had already uploaded their product details before have now been notified to update the required information at the earliest to avoid being eliminated from the platform.

Furthermore, GeM has also facilitated a solution that will indicate the percentage of local ingredients in the product being sold with an intent to stimulate Make in India campaign. With this the local content percentage as well the country of origin will be displayed alongside each product making it easier for buyers to make an informed choice.

An addendum feature is the Make in India filter that allows users to purchase only those products that have a local content percentage of 50 or more.