Pending Plus II Exams cancelled in Odisha; Result by July 31, 2020 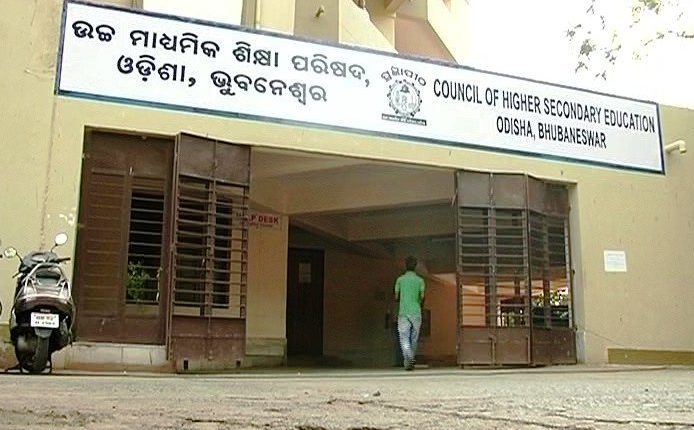 TNI Bureau: The Council of Higher Secondary Education (CHSE), which conducts the Plus II exam in the state, had cancelled pending examinations for +2 examinations 2020 due to the COVID-19 situation in Odisha, informed School & Mass Education Minister Samir Ranjan Dash on Wednesday.

The CHSE had cancelled all the Plus II board pending examinations scheduled to held between March 23-28.

Marks for the pending class exams will be awarded on basis of marks scored by a student in his or her best performing subjects.

For the students who have appeared in five subjects, average of the marks obtained in the best three performing subjects will be awarded.

Similarly, students who have appeared in four subjects, average of the marks obtained in the best two will be awarded.

For the students appearing in compartmental exam, top average of the previous year exam will take into account.

Students who are not satisfied by the final result, may reappear when the corona situation reimproved.