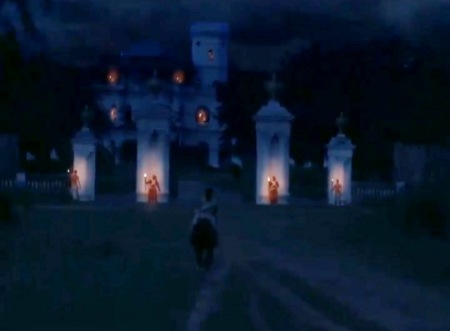 TNI Bureau: A film on the historic 1817 ‘Paika Rebellion’ in Odisha, will be released on YouTube Channel ‘Pallabi’ on August 14.

A venture of Akashay Parija production, ‘Paika Bidroha’ has versatile Actors Manoj Mishra and Samaresh Routray in the lead role.

The Paika Rebellion, also known as Paika Bidroha, is the first War of Independence in India. It was an armed rebellion against the British rule in 1817. Bakshi Jagabandhu led the rebellion while Jayi Rajaguru laid its foundation by sacrificing his life in 1806.

Visit the Link below to see the Teaser of ‘Paika Bidroha’.

SSR Fans give Thumbs Down to Sadak 2 Trailer