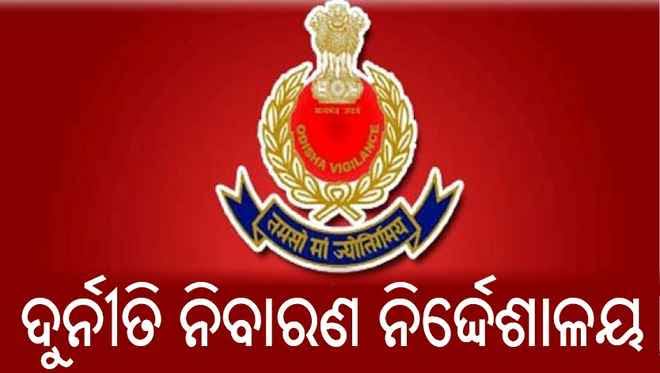 The Vigilance Court also imposed a fine of Rs 50,000 each on each of the convicts.

Former IAS Vinod Kumar had arranged a loan of Rs 1.5 crore for the Metro Builders when he was the MD of Odisha Rural Housing & Development Corporation Limited (ORHDC). The court found that the loan was given using fraudulent means and corrupt practice. Undue favour was shown to the Metro Builders, it ruled.

While Metro Builders owed the ORHDC over Rs 6 crore as of 2007, no action was taken and all norms were flouted to favour them, it’s alleged.

Meanwhile, Mohammed Moquim has denied all allegations saying he was trapped by some vested interests. He clarified that he is on bail now and will move the High Court soon.

Vinod Kumar was dismissed from service in February 2022, as he illegally sanctioned housing assistance to the tune of ₹33.34 crore to fake firms and individuals.