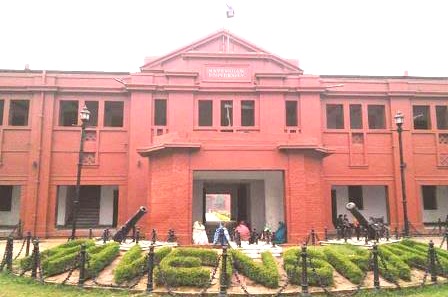 TNI Bureau: The Odisha Government has announced big reforms in the Universities by approving the amendment of the Odisha Universities Act, 1989.

👉 It was decided to do away with the concept of Senate and restructure the Syndicate for smooth academic and administrative functioning of the Universities.

👉 Tenure of Vice-Chancellors has been enhanced from 3 to 4 years with the upper age limit of 67 years and no provision of re-appointment.

👉 The concepts of Registered Teachers and Registered Graduates have been done away with.

👉 The responsibility of selection of Teachers for the University to Odisha Public Service Commission and recruitment of non-teaching employees will be assigned to the State Selection Board.

👉 All Universities shall upload the Audit Reports on their websites and will display the same there fro 3 years for information of all concerned. The audit reports of the Universities won’t be placed before the State Legislature.