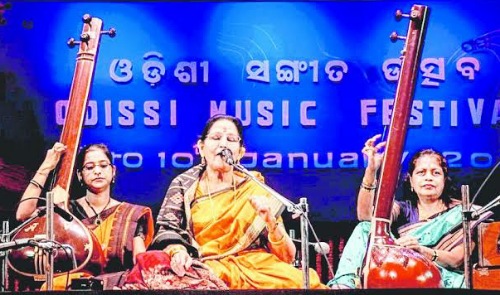 TNI Bureau: The Odisha Cabinet has approved 7 proposals in the Heritage Cabinet meeting held today under the leadership of CM Naveen Patnaik. It was decided to send recommendations to the Centre seeking Classical Status for Odissi Music.

Among others, Rs 11 crore has been sanctioned for the holistic development of Utkalamani Pt. Gopabandhu Das’s birthplace Suando in Puri district.