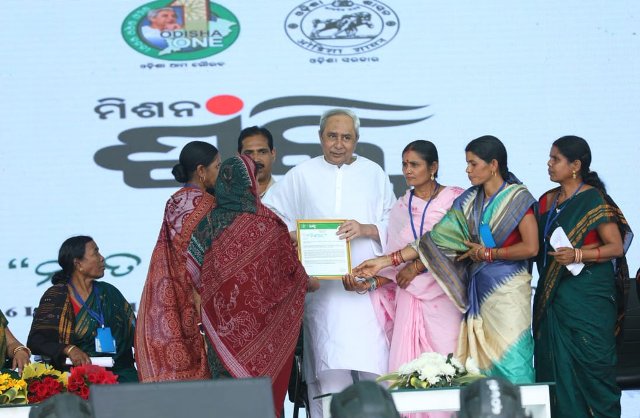 Odisha is the 2nd State after West Bengal to have a separate department for women SHGs to promote self employment. Chief Minister Naveen Patnaik had announced the formation of a separate Mission Shakti Department a year ago.

The Cabinet also approved 15 other major proposals including a proposal for establishment of satellite centre of AIIMS, Bhubaneswar at 25 acres of land in Remuna tehsil in Balasore district.