India beat England by an innings 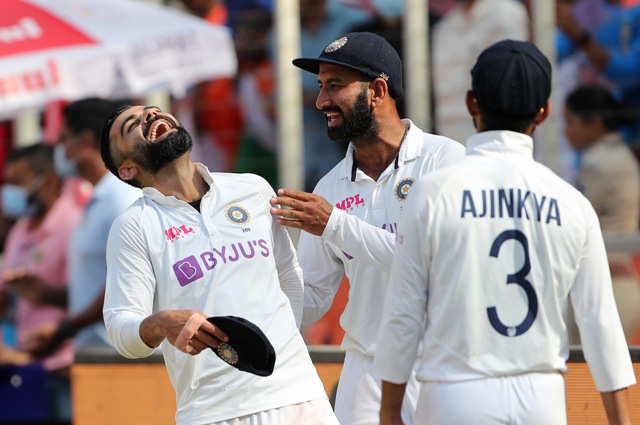 TNI Bureau:  India won the fourth and final Test against England in Ahmedabad by an innings and 25 runs and qualified for the final of the ICC World Test Championship.

With this, the Virat Kohli-led Team India clinched the four-match series 3-1 and back to the toppers of ICC Test Team Rankings (122).

While Axar Patel and Ravichandran Ashwin championed with the ball, Rishabh Pant and Washington Sundar were outstanding with the bat. 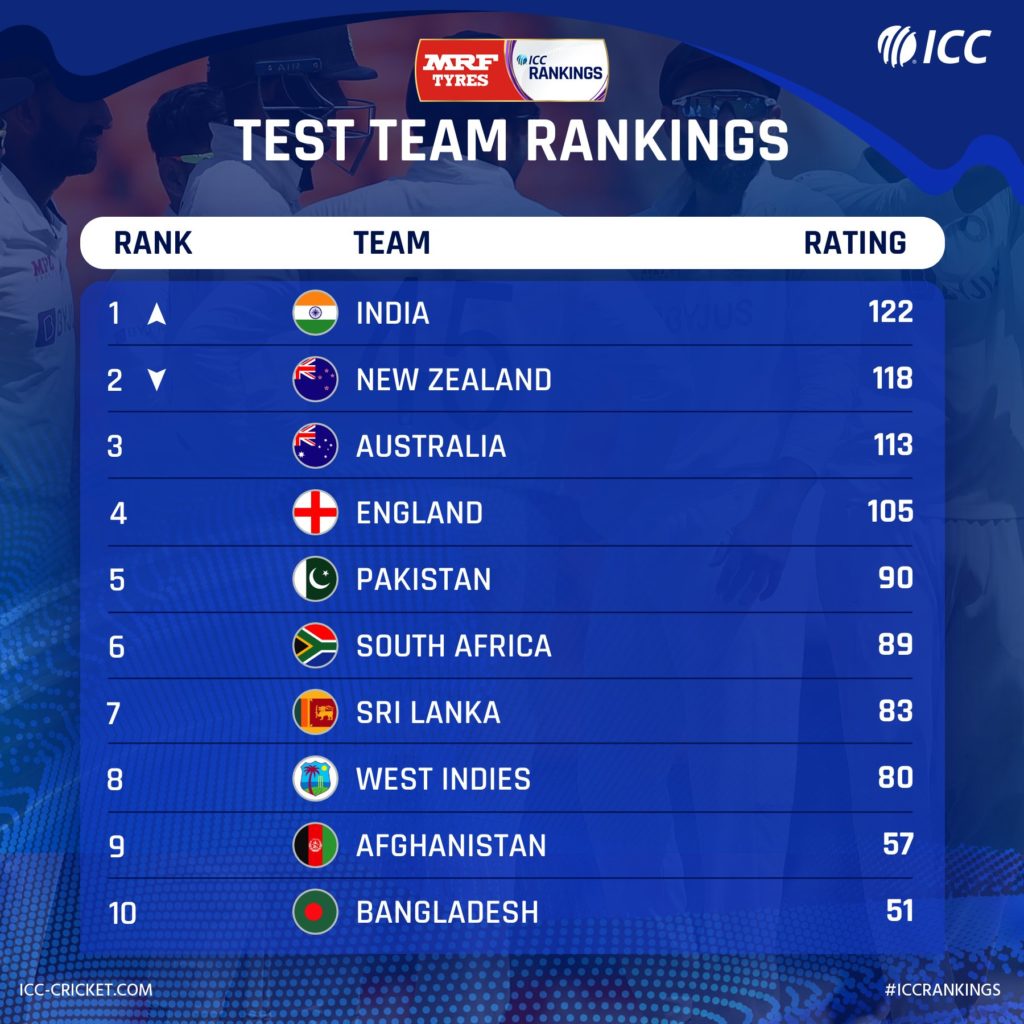