Netaji Bus Terminal to come up in Cuttack 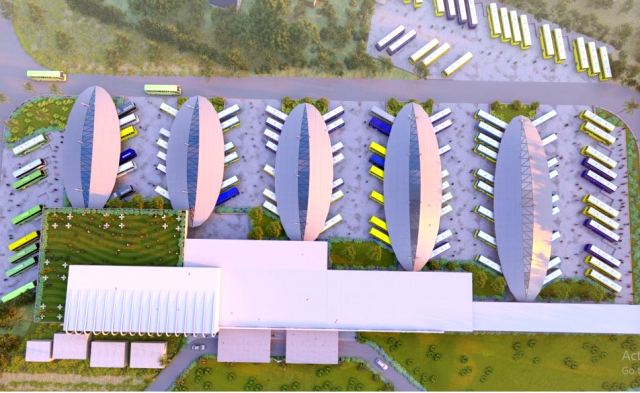 The modern terminal is to build at an area of 12 acres. The estimated cost of Rs 65 crore under the 5T initiative of the Odisha Government. 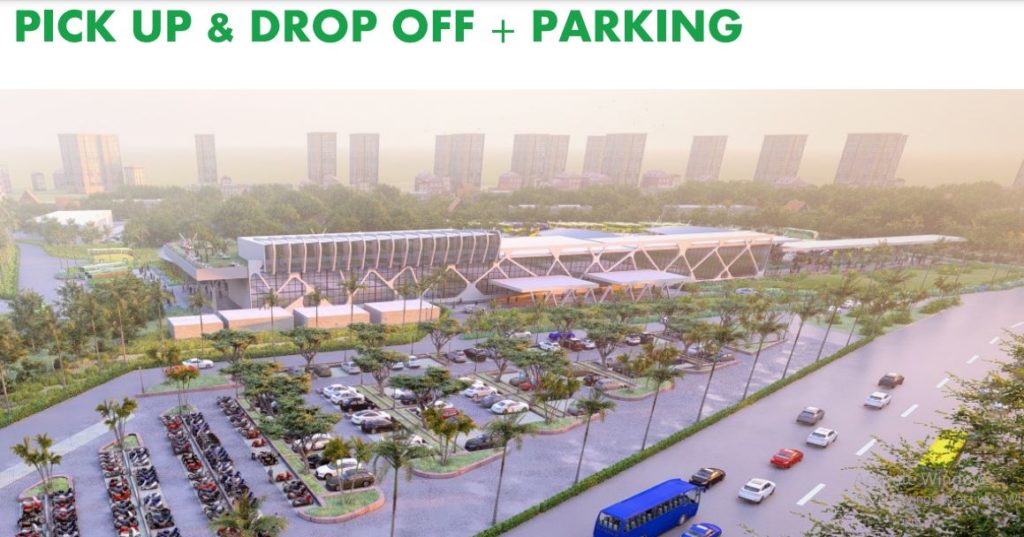 It will have various modern facilities including parking for as many as 180 buses, ticketing and information centre. Along with waiting area, food court, rest rooms and facilities for drivers and bus staff.

Worth mentioning that, Odisha CM is included as a member of the high power committee constituted by the Central Government. It will commemorate 125th Birth Anniversary of Netaji Subhas Chandra Bose.