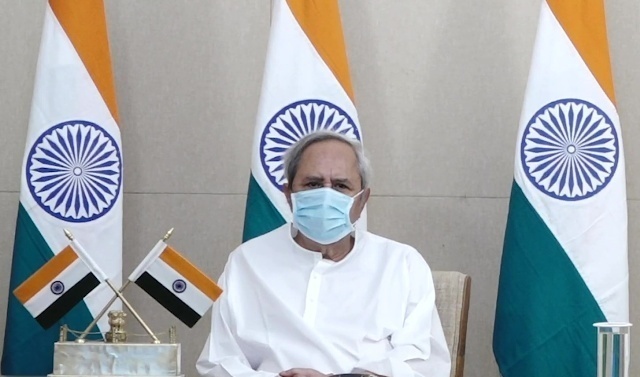 A High Level Committee, headed by the PM Modi, has been constituted to commemorate the 125th birth anniversary of Netaji Subhas Chandra Bose in a befitting manner.

Union Culture Ministry has said that the High Level Committee will decide on the activities for a one year long commemoration, beginning 23rd January 2021.

The Committee will lend guidance to the commemoration activities in Delhi, Kolkata, Odisha and other places associated with Netaji and Azad Hind Fauj, both in India as well as overseas.