The Union government unveiled amended guidelines for the national vaccination drive on Tuesday. 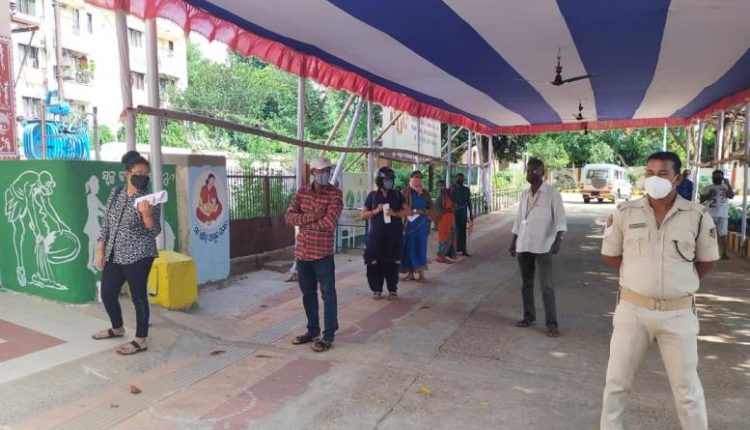 TNI Bureau: The Union government unveiled amended guidelines for the national vaccination drive on Tuesday, a day after Prime Minister Narendra Modi stated that the Centre will take over responsibility for acquiring Covid-19 vaccines and distributing them to states. The decision will be put into effect in two weeks, beginning June 21.

In terms of the free vaccination doses to be distributed by the Centre to the states, health care and frontline workers, individuals over 45 years old, citizens whose second dosage is due, and persons aged 18 and above would be given precedence.

Prime Minister Narendra Modi launched a centralised vaccine drive, stating that the Centre will acquire 75% of all vaccines produced in the country. The Centre would also purchase 25% of the Covid-19 vaccinations that were supposed to be procured by states. PM Modi also stated that the mechanism of private hospitals procuring 25% of vaccinations directly will continue.

State governments will make sure that private hospitals only charge a $150 service charge on top of the vaccinations’ fixed price. In another attempt to speed up the huge vaccination programme, Prime Minister Modi offered free vaccinations from 21st June.

According to the revised guidelines by the Union Ministry of Health and Family Welfare, “Vaccine doses provided free of cost by Government of India will be allocated to States/UTs based on criteria such as population, disease burden and the progress of vaccination. Wastage of vaccine will affect the allocation negatively.”

Individuals and groups of individuals would be able to register onsite at all government and private vaccination centres, “for which detailed procedure to be finalized and published by States/UTs, in order to minimize any inconvenience to citizens.”

According to the Union health ministry, the Centre has so far distributed over 240 million Covid-19 vaccine doses to states and union territories. So far, the Government of India has delivered more than 24 crore (24,65,44,060) vaccine doses to States/UTs through direct state purchase, and the overall consumption, including wastages, is 23,47,43,489 doses.

The states and union territories still have 1,19,46,925 vaccine doses available, according to the ministry. It further stated that 23,61,98,726 vaccine doses had been supplied across the country thus far. 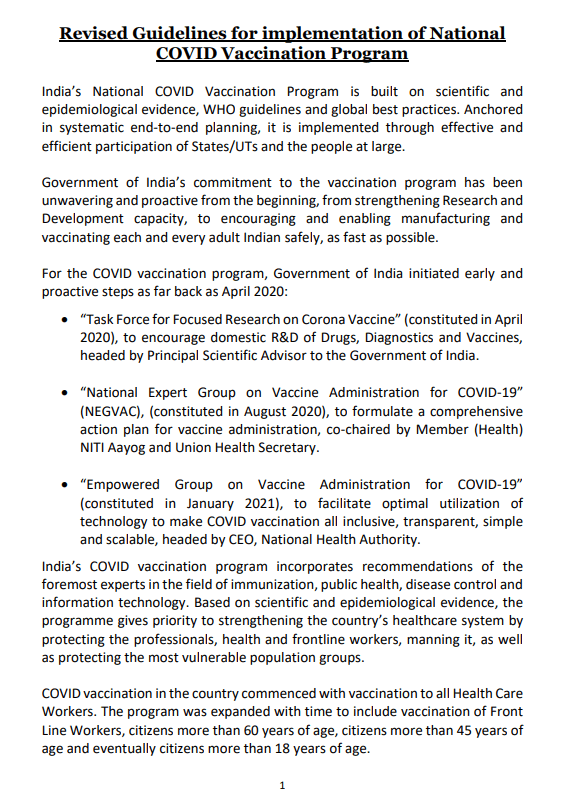 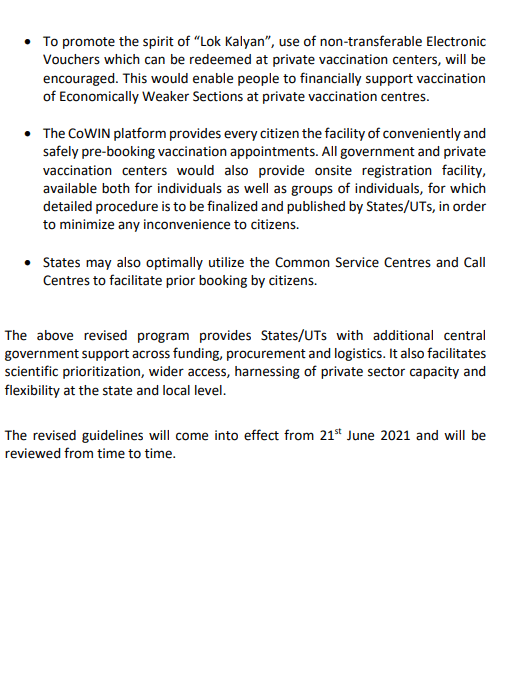 Help Deepak Mohanty in his battle against Covid-19