The Games will begin on Friday, July 23 and end on August 8 in Japan. 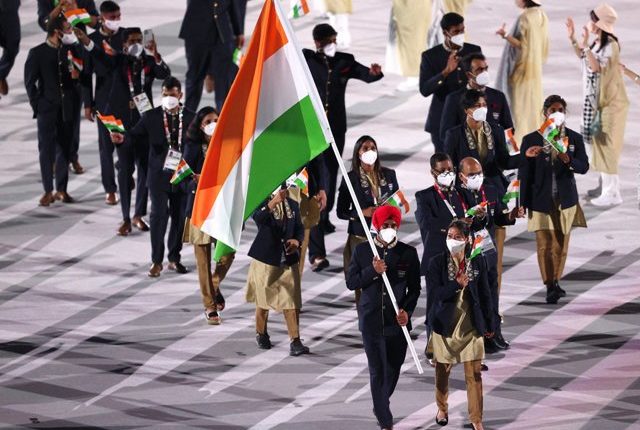 TNI Bureau:   As the grandiose sports extravaganza, Tokyo Olympics kicks off with the opening ceremony, Indians all around the world are showing their support for the athletes.

The Nation acknowledges that our Olympic-bound athletes are the national heroes and  need our support them in the same manner we do for the cricketers.

The Games will begin on Friday, July 23 and end on August 8 in Japan.

The Games were originally planned to take place from July 24 to August 9, 2020, but were postponed to July 23 to August 8, 2021, because of the COVID-19 pandemic. India has sent the largest contingent to these Games, with 120 athletes. Since 1920, India has competed in every Summer Olympic Games, but it made its official debut in the 1900 Summer Olympics in Paris. There are 68 male athletes and 52 female athletes.

On March 8, 2021, the full Indian archery team was announced, with veteran Tarundeep Rai and world-number-nine seed Deepika Kumari set to compete in their third Olympics. 25 athletes qualified for athletics and 3 for badminton. India has entered 9 boxers this year. 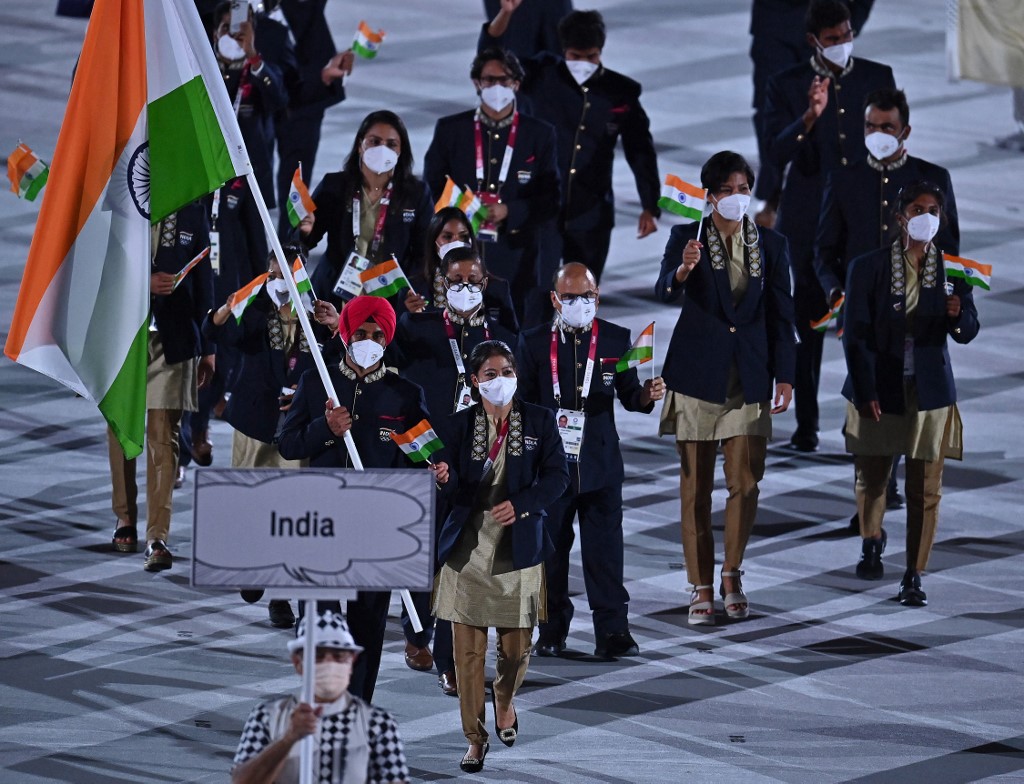 There is one athlete each in equestrian and fencing. For the first time, India entered one fencer in the Olympics. The Indian Hockey team list was announced earlier in June for both men and women. Two male and one female golfer from India are competing in the Olympic event. India has entered one female judoka into the Olympics based on the International Judo Federation Olympics Individual Ranking

By earning the silver medal in the men’s lightweight double sculls and gaining the first of three slots available at the 2021 FISA Asia & Oceania Olympic Qualification Regatta in Tokyo, Japan, India qualified one boat for the Games. Through the 2018 Sailing World Championships, class-associated Worlds, the 2018 Asian Games, and regional regattas, Indian sailors qualified one boat in three classes, marking the country’s comeback to the sport for the first time since 2008. 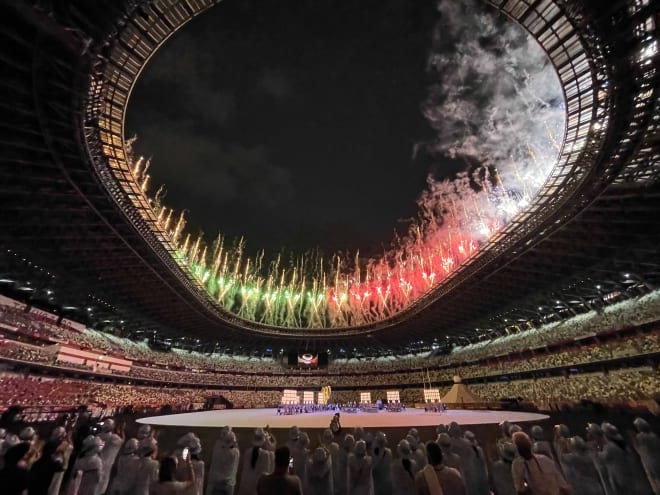 The National Rifle Association of India (NRAI) announced a squad of fourteen Indian shooters for the rescheduled Games on April 5, 2021. India entered four athletes into the table tennis competition at the Games. By breaking the A standard time, Sajan Prakash and Srihari Natraj became the first Indian swimmers to qualify for the Olympics. Maana Patel received entry via Universality Invitation.

Sania Mirza’s protected ranking of 9 in women’s doubles allowed India to field two athletes in tennis. After numerous players withdrew owing to a positive COVID-19 test or personal reasons, Sumit Nagal qualified for men’s singles. India has entered one female weightlifter into the Olympics this year. India qualified seven wrestlers for each of the following classes into the Olympic competition.

Manpreet Singh and Mary Kom led India’s contingent out during a colourful opening ceremony in Tokyo today. Only 20 Indian athletes and 6 officials took part in opening ceremony as a precaution against Covid-19.