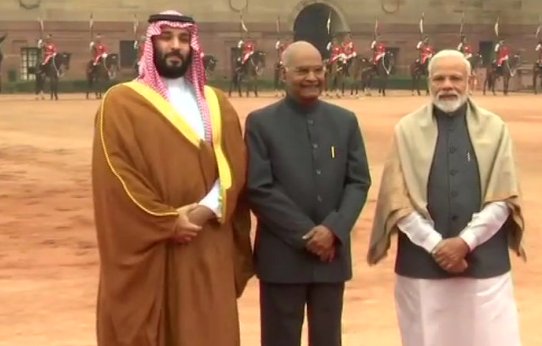 TNI Bureau:  Dear Readers! Here are the Morning News Bulletin on Odisha, India and World by The News Insight.

—   Odisha CM to visit Puri today; will inaugurate a slew of projects in Brahmagiri & Krushnaprasad area.

—   All educational institutions in Jammu to remain closed today; relaxation has been given in curfew in Jammu city between 8 am to 11 am today.

—   Enjoy biggest and brightest Supermoon of the year called the Snow moon after 8.30 p.m.today.

—   12 trains of Northern Railways running late due to fog.

—   Bollywood celebrities agreed to promote political parties on social media for a fee.