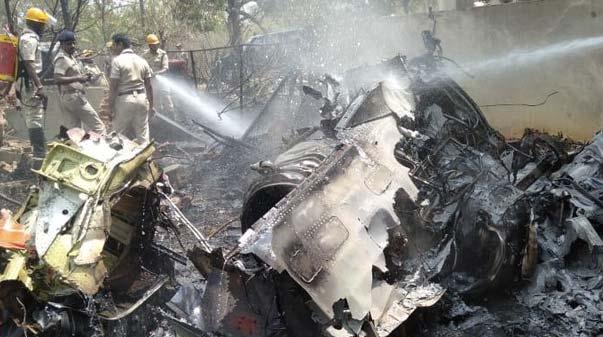 TNI Bureau:  Dear Readers! Here are the Mid-Day News Bulletin on Odisha, India and World by The News Insight.

—    Dibyang girl allegedly raped by a youth under Baliapala police limits in Balasore.

—    2 minor boys drown in pond while bathing near Matikana village in Rayagada.

—    A dismembered body parts of a college girl found on railway tracks at Haripur Railway station in Puri district.

—    2 Surya Kiran aircraft collided into each other and crashed
while practicing for the 12th edition of Aero India today. 1 pilot has been confirmed dead, 2 others have ejected safely.

—    Discussion underway with director of VSS Airport in Jharsuguda on resumption of flight services from the Airport.

—    Supreme Court declines to interfere with the earlier appointment of M. Nageswara Rao as the CBI Interim Director.