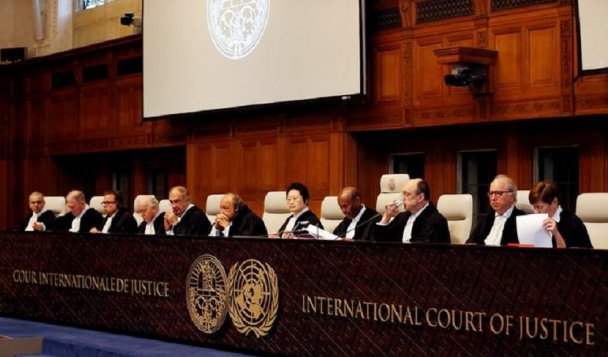 TNI Bureau:  Dear Readers! Here are the Afternoon News Bulletin on Odisha, India and World by The News Insight.

—   Woman, 2 kids charred to death after fire breaks out in their house at Magaraguda village in Phulbani.

—   A minor girl impregnated by a youth in Nabarangpur dist on the pretext of marriage.

—   Forest department in all preparedness to tranquilise the Leopard near the Bhubaneswar Airport.

– Imran Khan Speaks: We had no role in Pulwama terror attack. It’s not in our interest to allow anyone to spread violence from our soil. We will take action against anyone if there is any evidence. We will retaliate if attacked. Starting a war is in the hands of humans. But, where it will lead us, only God knows. Dialogue is the best option.

—  State Bank of India (SBI) waives off outstanding loans of 23 CRPF Veer Jawans who lost their lives in Pulwama Attack.

—   SC grants protection from arrest in all cases to ex-IPS officer Bharati Ghosh.

—   Day 2 of Kulbhushan Jadhav’s Hearing at the International Court of Justice (ICJ), The Hague: ICJ rejects Pak’s demand for adjournment, Pak forced to reply to India’s charges at the ICJ.

—   Pakistan will act against any Pakistani national found involved in the suicide bombing in Jammu and Kashmir if India provided “actionable intelligence”: Imran Khan’s statement on Pulwama Terror Attack.

—   Boxing: Four Indians including Amit Panghal to play for gold in Strandja tournament in Bulgaria. today.