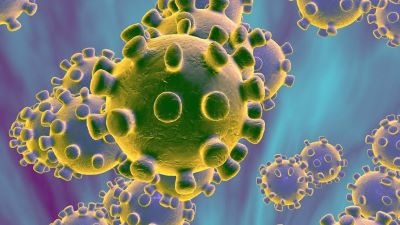 TNI Bureau: The religious congregation by the Tabligh-e-Jamaat at Markaz in Nizamuddin area of Delhi from March 1-15, 2020, has triggered panic across the country, as at least 8 people who attended it are confirmed dead, while over 200 are suspected to be infected.

In a late night tweet, the Telangana CMO has revealed that at least 6 people who attended the Markaz between March 13 to 15, died of Coronavirus. Earlier, two people from J&K and Tamil Nadu who had attended the event, died of COVID-19.

In Delhi, 163 people are suspected to have Coronavirus infection. All of them had attended the Markaz. They were admitted to Lok Nayak Hospital earlier today. The nationwide number of suspected COVID-19 cases from Markaz religious congregation is said to be over 200.

Over 2,000 Muslim delegates, including from Indonesia and Malaysia, had attended the Tabligh-e-Jamaat congregation at Markaz in Nizamuddin West from March 1-15. Meanwhile, the Delhi Government has ordered FIR against the Maulana of Markaz. Around 300-400 peophe had attended the event.