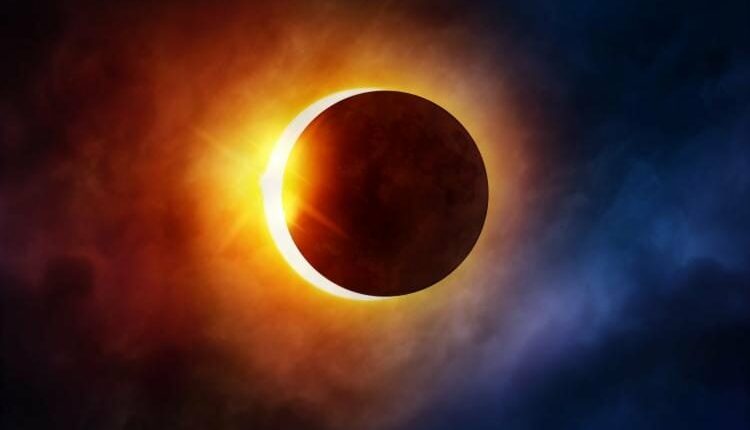 The SJTA has revised the Srimandir rituals in a recent held meeting.

🔹Temple will be closed for public darshan on November 7 night.

🔹All the rituals including ‘Bhoga Mandap’ will conclude before 5:50 am on November 8.

🔹Food abstinence for people starts from 5:54 am on November 8.

Pregnant women and young children should be alert during the eclipse. During this time, one should not go outside the house or under the open sky. Avoid eating or drinking anything.

Notably, the SJTA had earlier announced the rituals for the deities on the day of the lunar eclipse on November 8 would be completed before 8.29 am

However, astrologers pointed out that the rituals should be stopped before sunrise on November 8 as per astrological calculations. Following the misunderstanding over the timing, the SJTA has revised the schedule of the rituals.

Worth mentioning, the first lunar eclipse has already occurred on May 16.

Massive Protests against Deepak Fertilizers at Tata SEZ in Ganjam