According to the study, a new variant of SARS-CoV-2, the virus that causes COVID-19, had been discovered in South Africa. 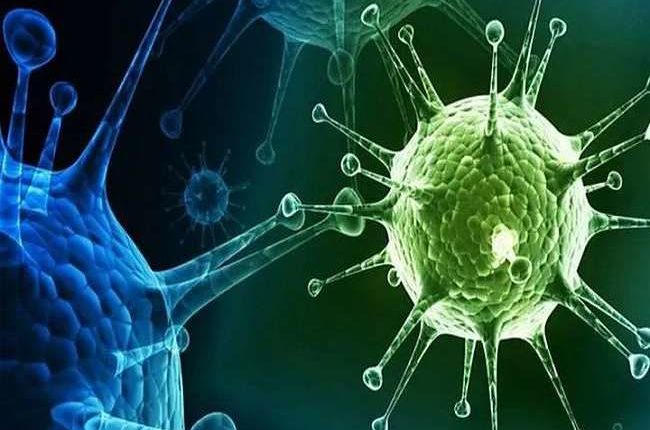 Insight Bureau:   According to a study, a new variant of SARS-CoV-2, the virus that causes COVID-19, had been discovered in South Africa and many other places across the world, which might be more transmissible and evade vaccination protection.

The possible variant of interest, C.1.2, was first discovered in South Africa in May this year, according to scientists from the National Institute for Communicable Diseases (NICD) and the KwaZulu-Natal Research Innovation and Sequencing Platform (KRISP).