They are without power and may remain so for decades when it comes to a state like Odisha. But, they are fighting for 'power' for common people - electricity. 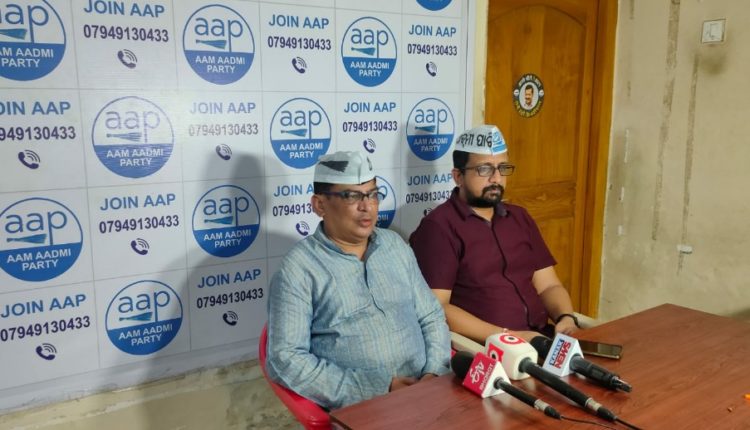 From the Editor’s Desk: We all talk about Modi, Naveen, Dharmendra, Aswhini Vaishnaw and how they control the political narratives. We discuss about the state of affairs in Odisha Congress and how the party is sinking every passing day. We compete with each other to post the press releases sent by the political parties such as BJD and BJP. But, we ignore when a party talks about people’s issues. Why? Because that party is small, has no presence in the State and does not fit into the “elite club”.

They are without power (whether Ruling Party or Opposition) and may remain so for decades when it comes to a state like Odisha. But, they are fighting for ‘power’ for common people – electricity. For the last few days, the AAP has been holding protests in Puri seeking free power to consumers who use up to 200 units in a month. They seek the implementation of Delhi’s power model. And, they wonder why it’s not possible when Odisha remains a power surplus state.

Neither the BJP nor the Congress has raised this issue of free electricity. Aam Aadmi Party (AAP) is not a force to reckon with in the State. But, it has successfully raised the issues of electricity and water albeit without any big support from the media or public who are yet to accept them as an alternative here.

There is no denying that AAP has been successful in improving three core segments in Delhi – Health, Education and Electricity. And, the party wants to project the ‘Delhi Model’ in other states. Many states in India have emulated the Delhi Model, especially in Health and Education segments. However, ‘Power and Water’ remain the most important areas which helped AAP to get closer to the common people.

The core demands of AAP Odisha have been free electricity to consumption of up to 200 units per month and 20,000 litres free drinking water to each household every month. These are just demands and even their critics would back them on these. Neither the Government nor the Opposition in the State wants to touch this issue for obvious reasons. But, the Aam Aadmi Party (AAP) has nothing to lose here. Rather, they can convince the common people that they stand by them.

It would be interesting to see whether people try to understand the objectives of AAP and embrace them wholeheartedly or just ignore them as a smaller force in Odisha politics. They keep fighting irrespective of the results. 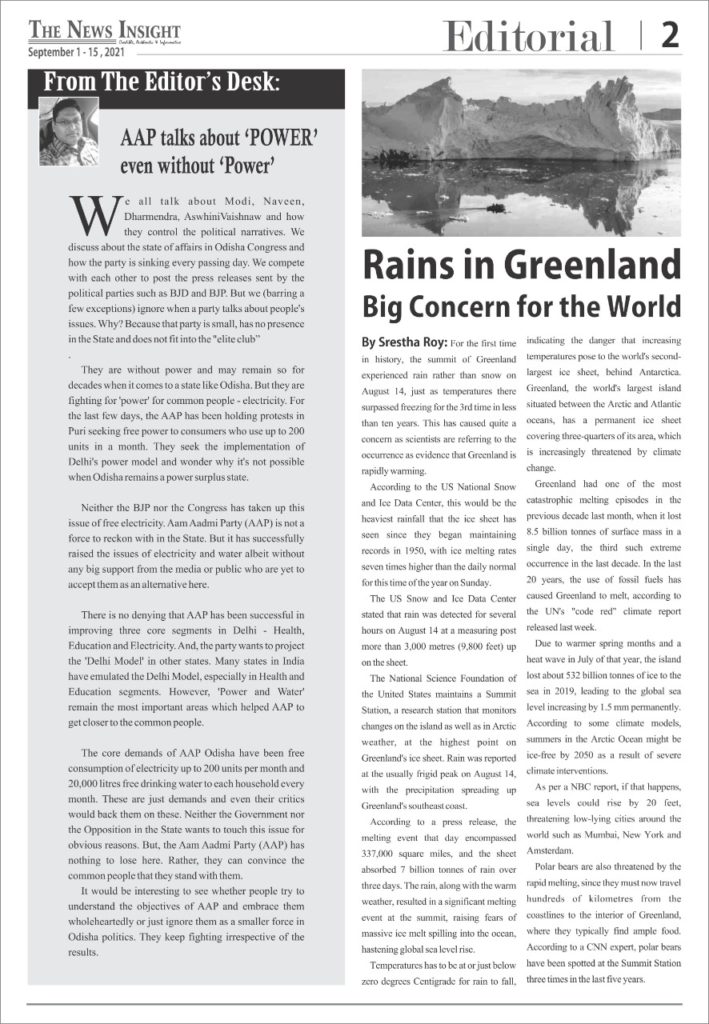 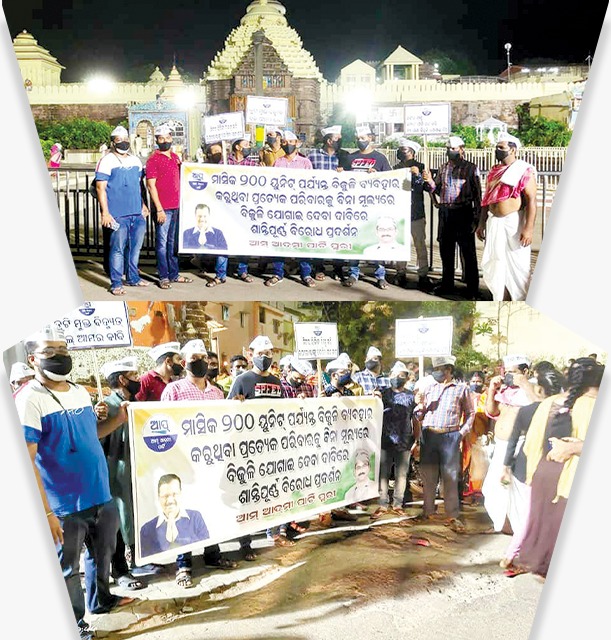 Baijayant ‘Jay’ Panda back in Kendrapada