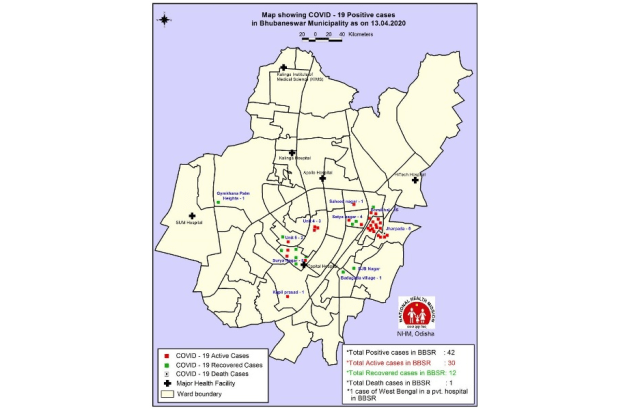 TNI Bureau: The Centre has classified 170 districts across the country as COVID-19 ‘Hotspot (Red Zone) based large number of +VE cases and high growth rate. In addition, 207 districts have been classified as Non-Hotspot districts. Rest are listed as ‘non infected districts’ (Green Zone).

From Odisha, Khordha and Bhadrak districts have been listed as ‘Hotspot Districts’.

👉 Districts with doubling rate less than 4 days (calculated every Monday for last 7 days, to be determined by the state government) Subject to the following exclusion criteria o No new confirmed cases for last 28 days (Green zone).

👉 From Odisha, Khordha district finds a place in the ‘List of Hotspot Districts with large Outbreaks’.

👉 Bhadrak District finds a place in the ‘List of Hotspot Districts with Clusters’. 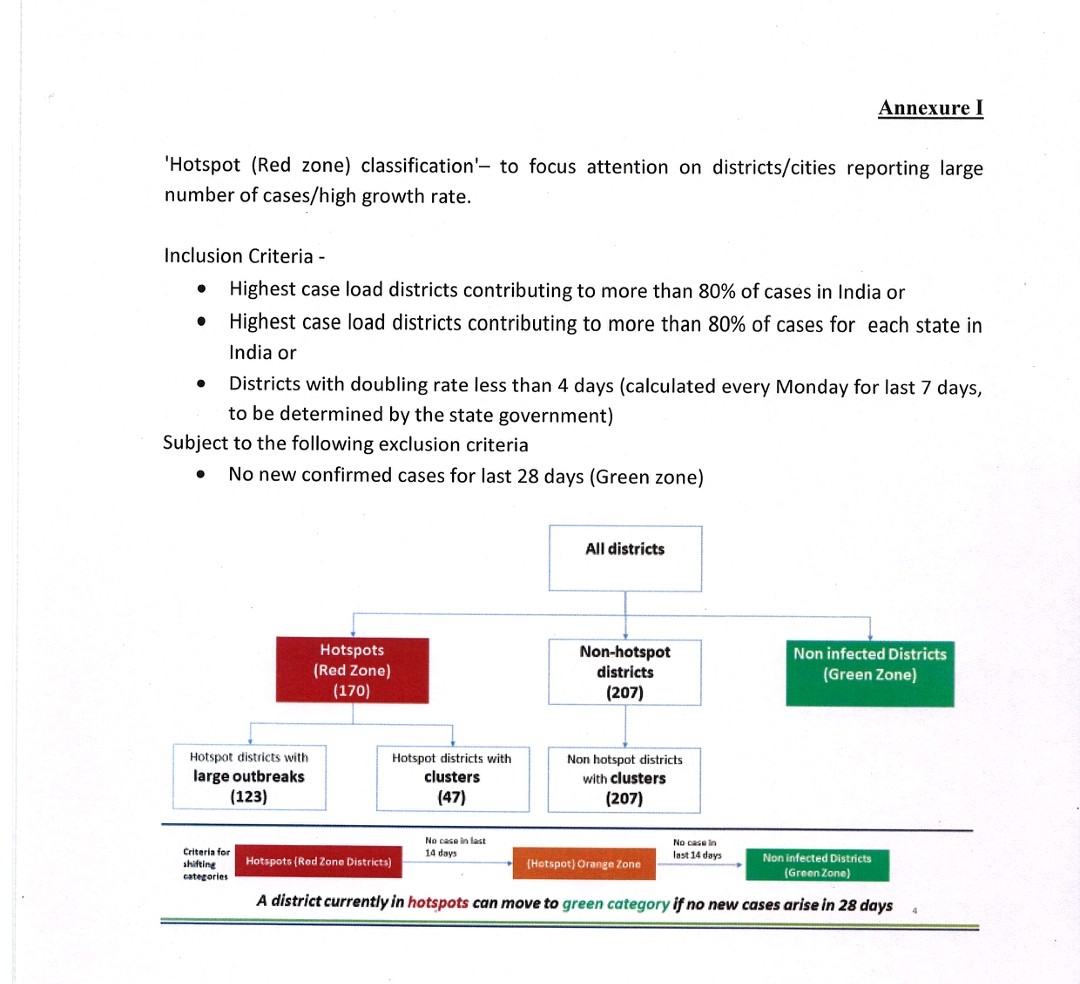 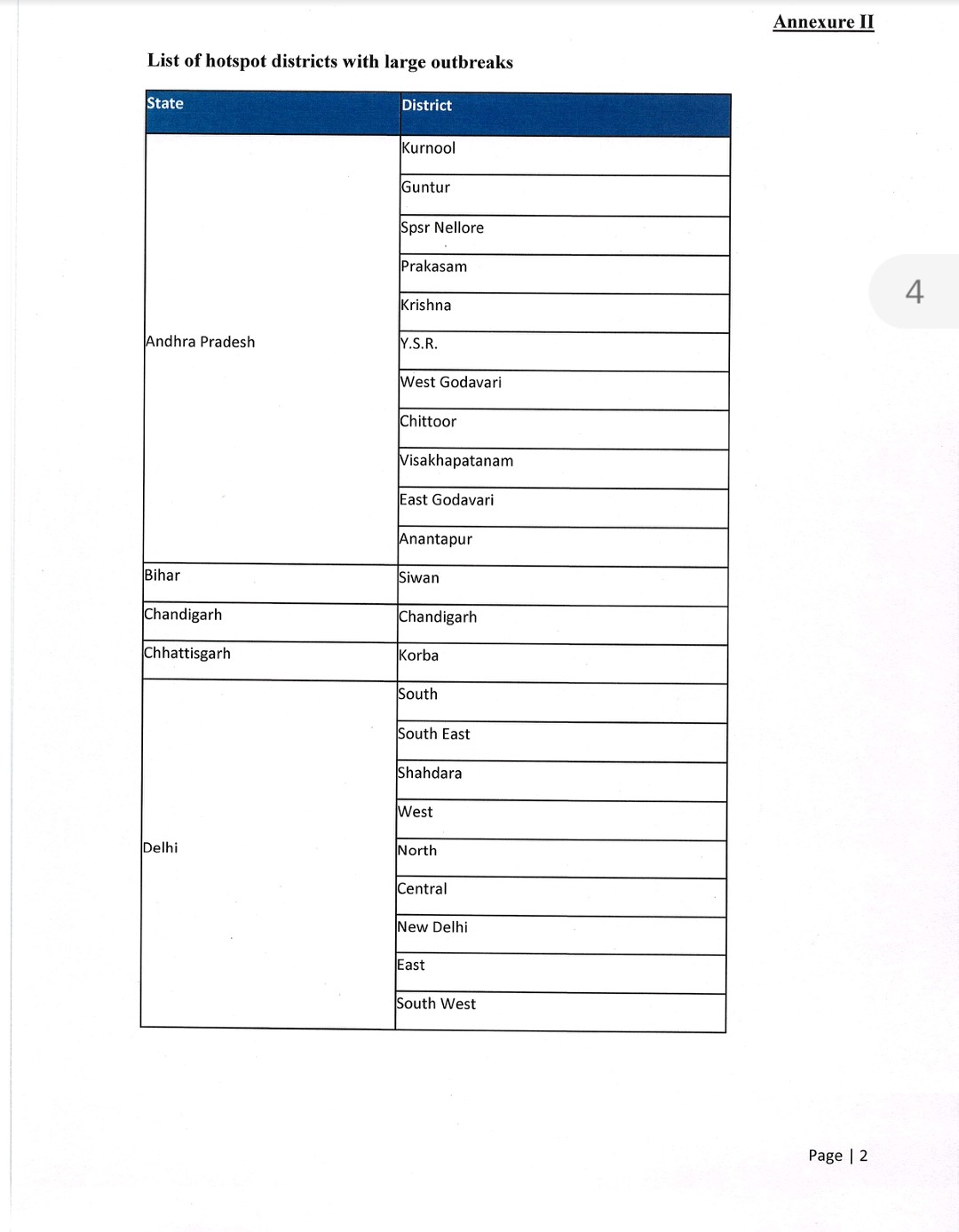 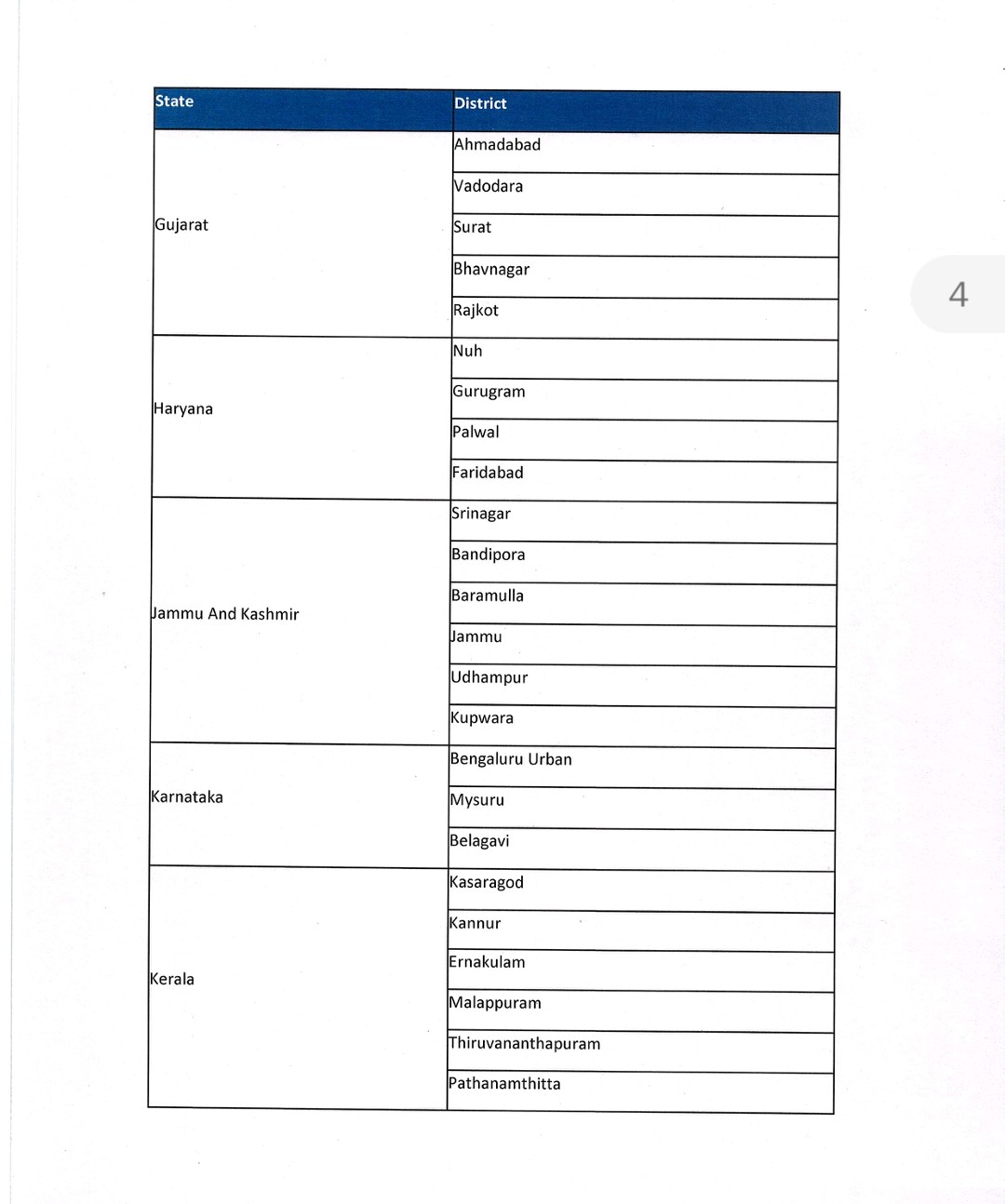 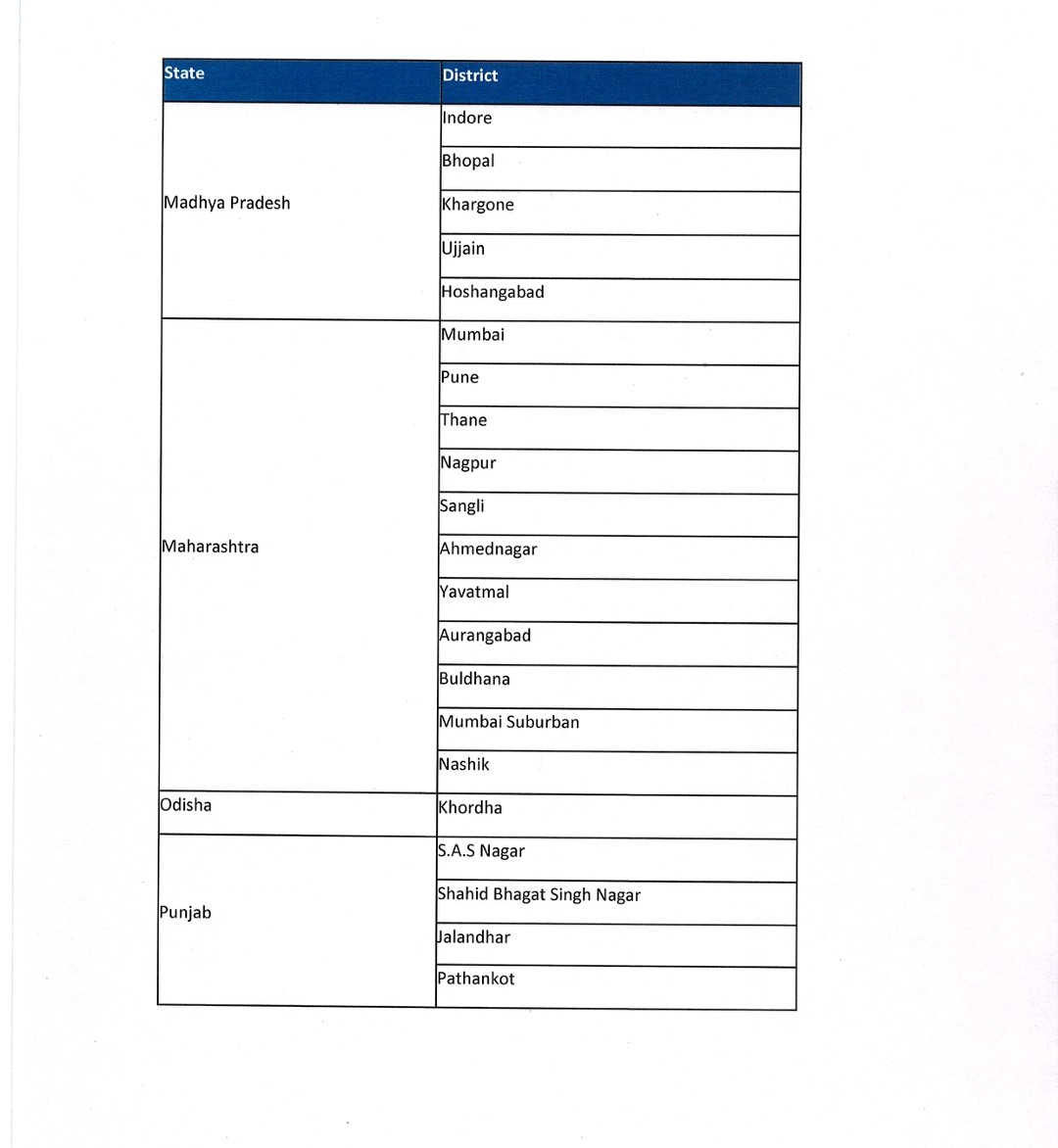 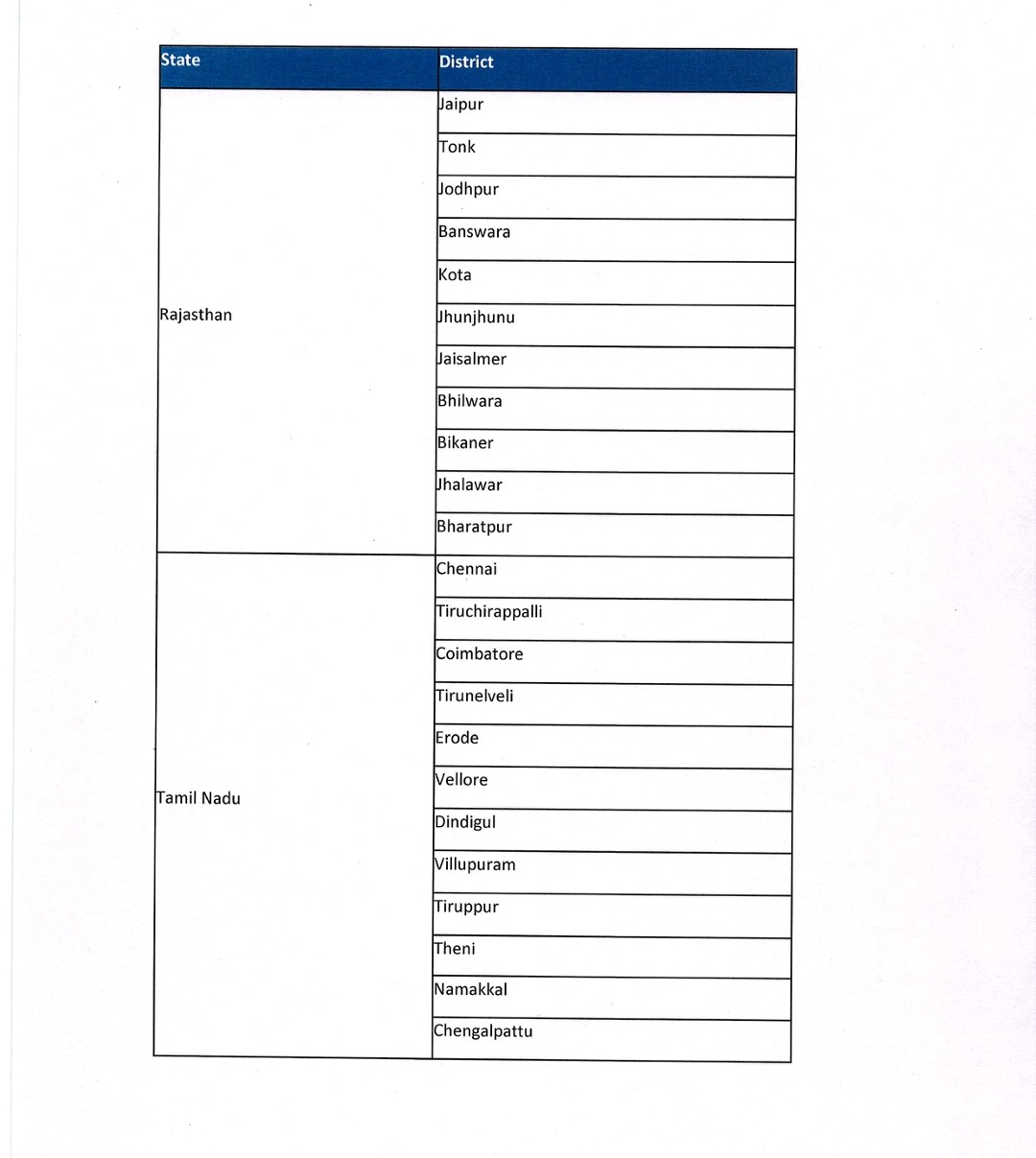 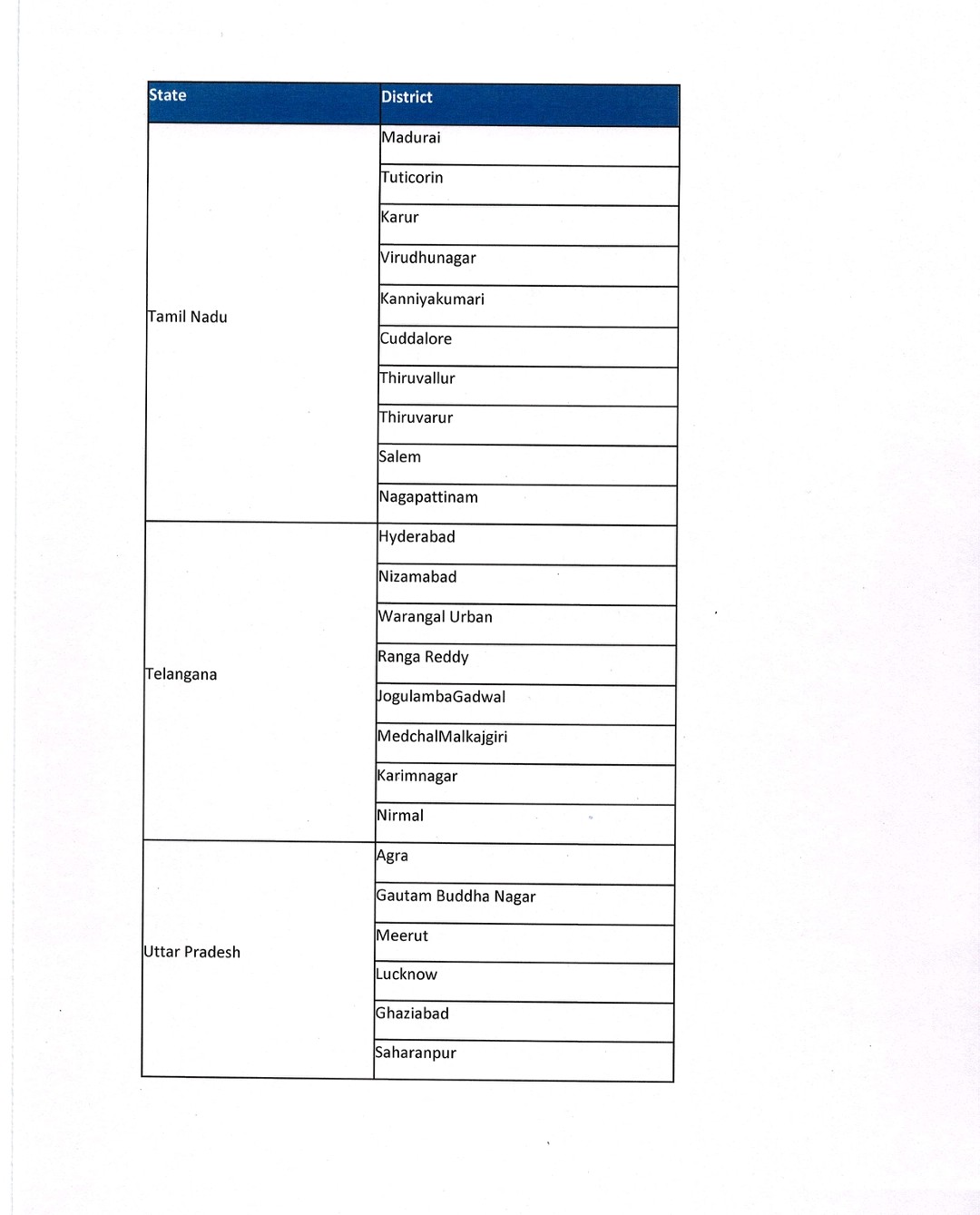 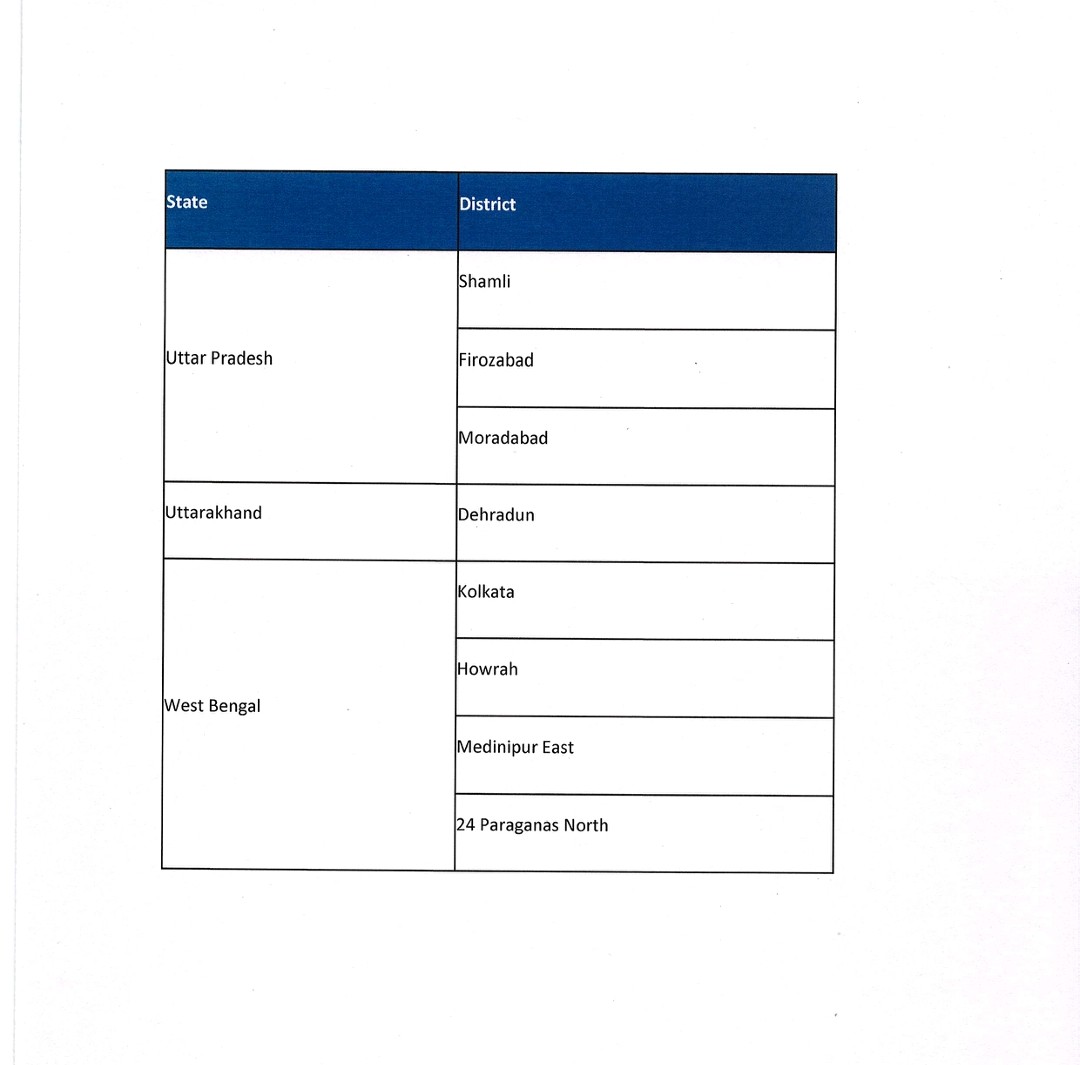 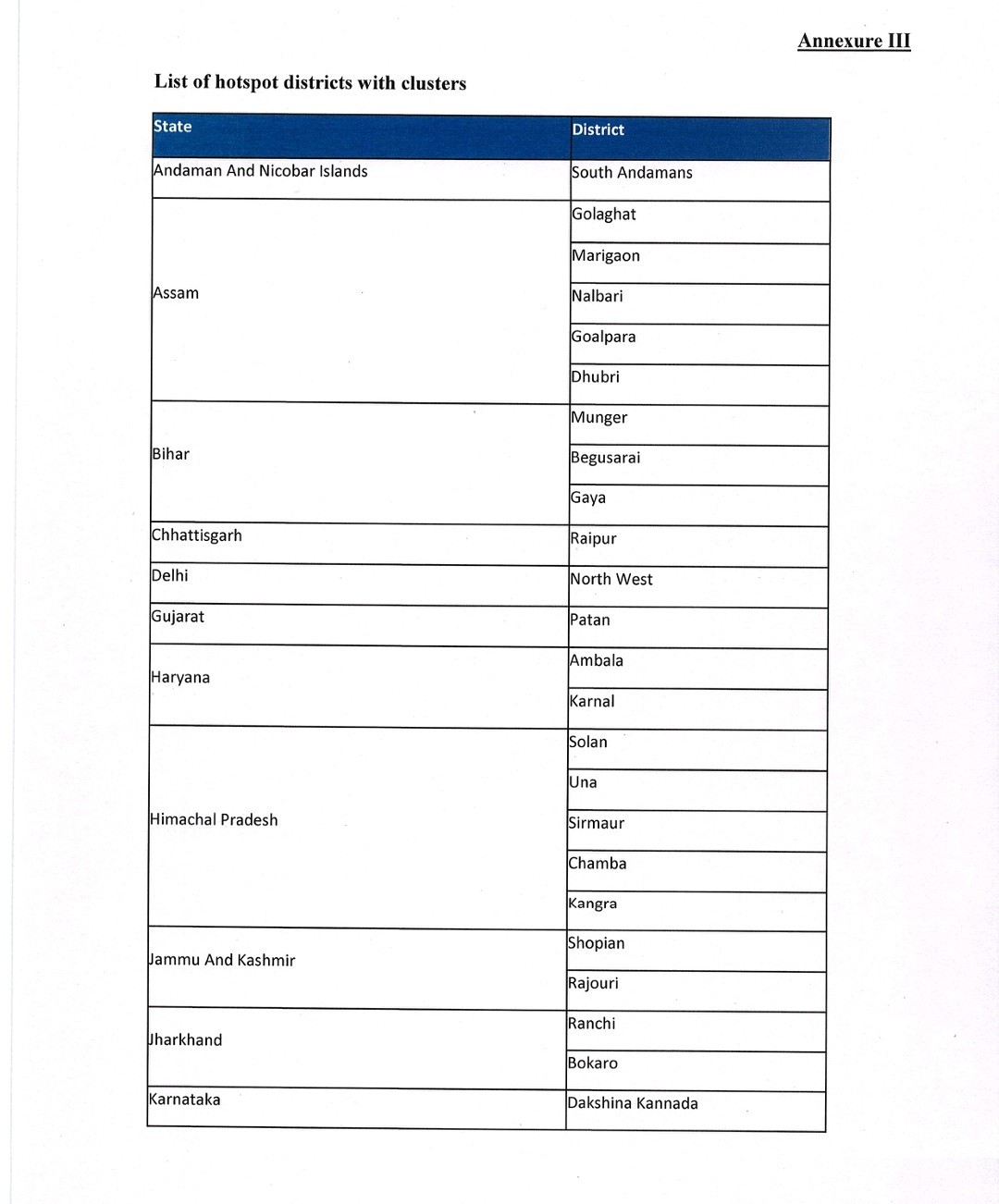 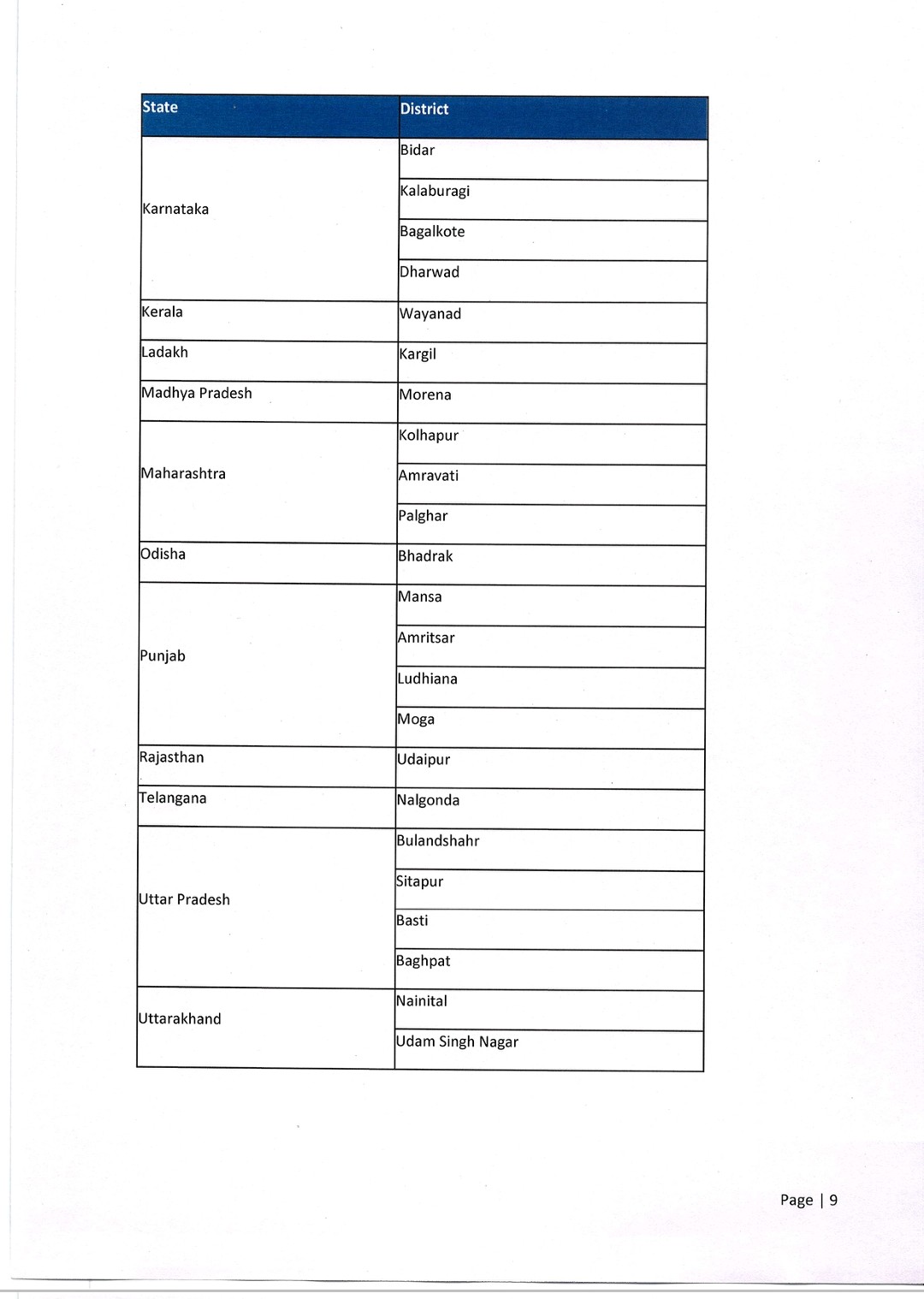 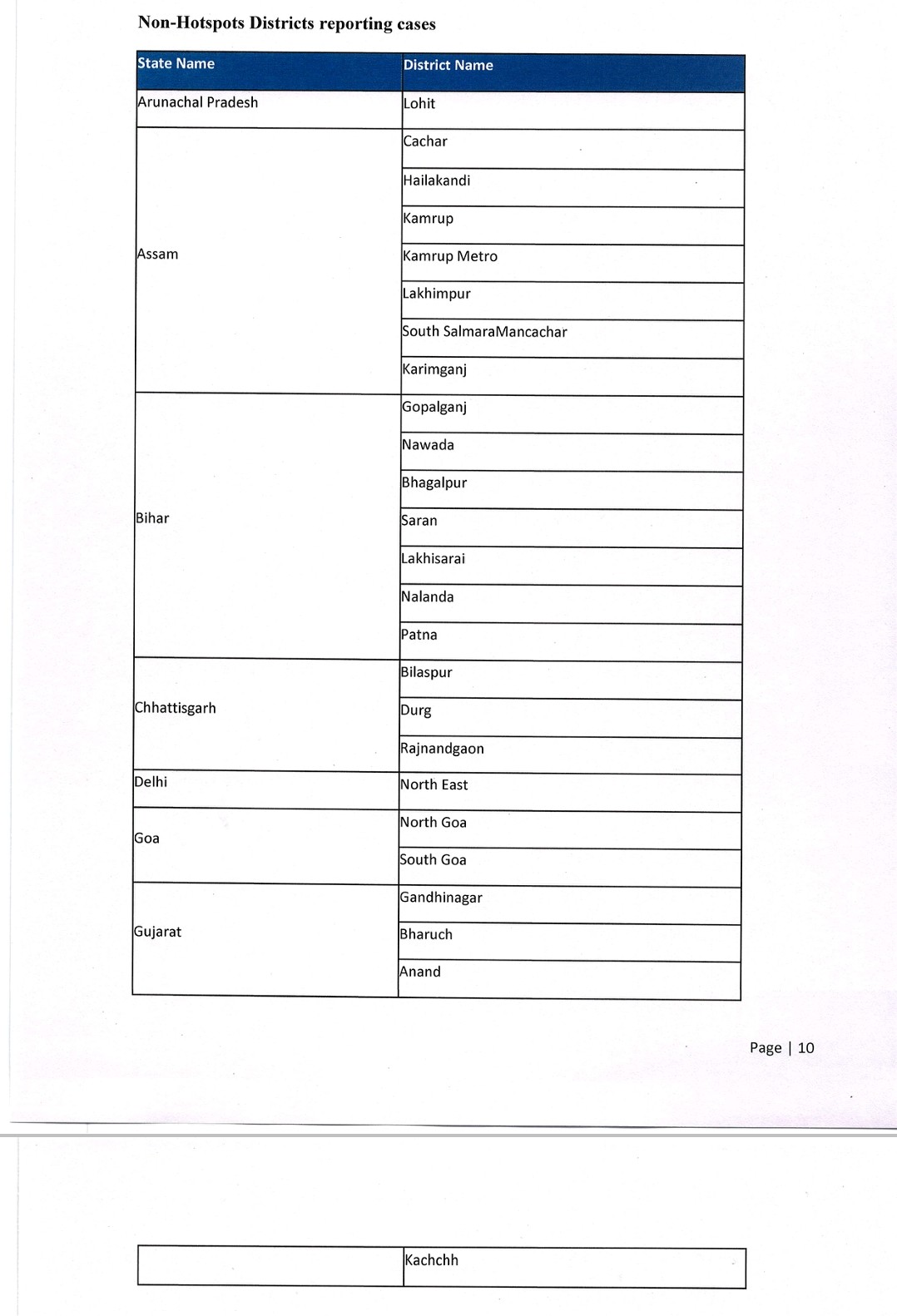 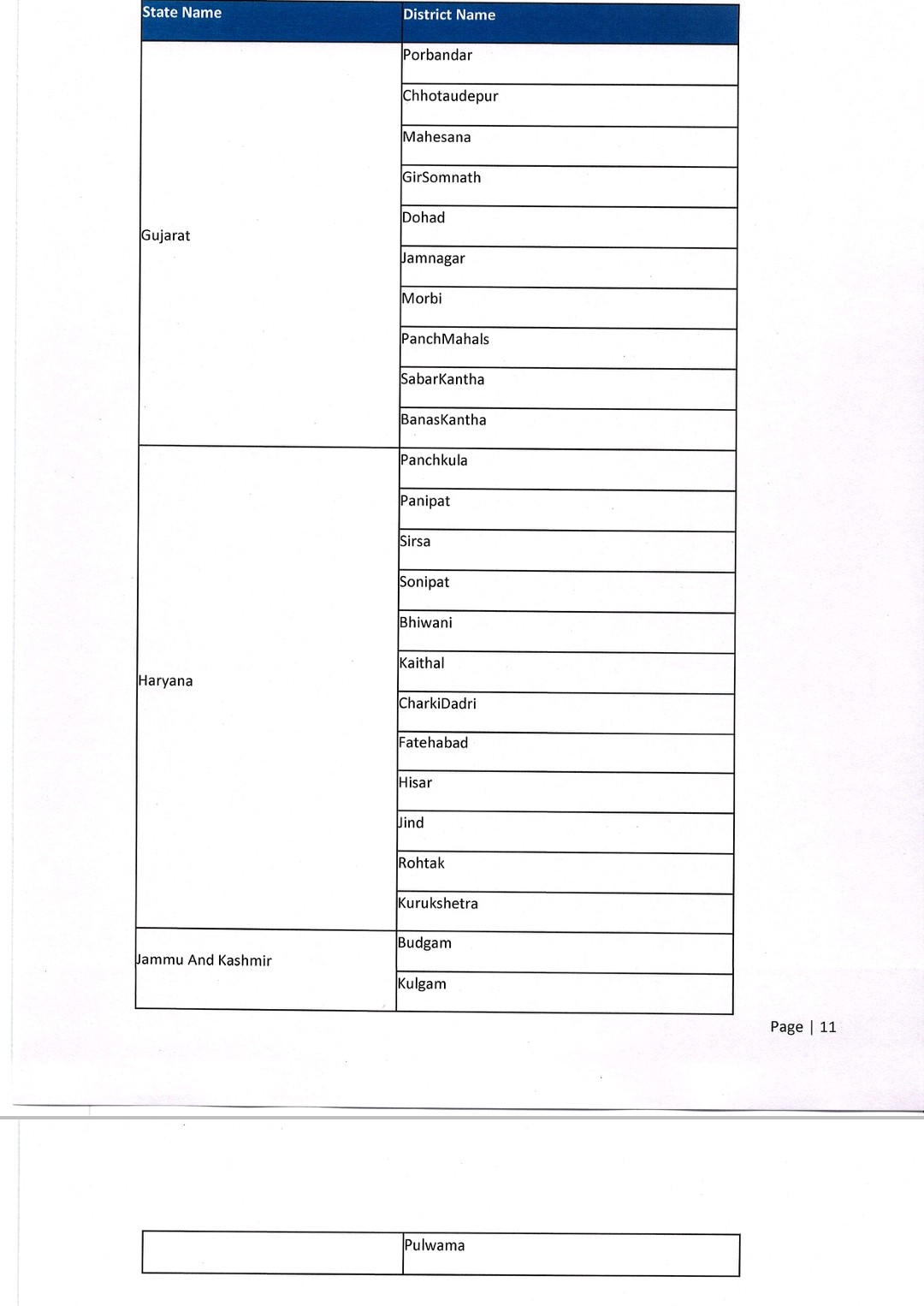 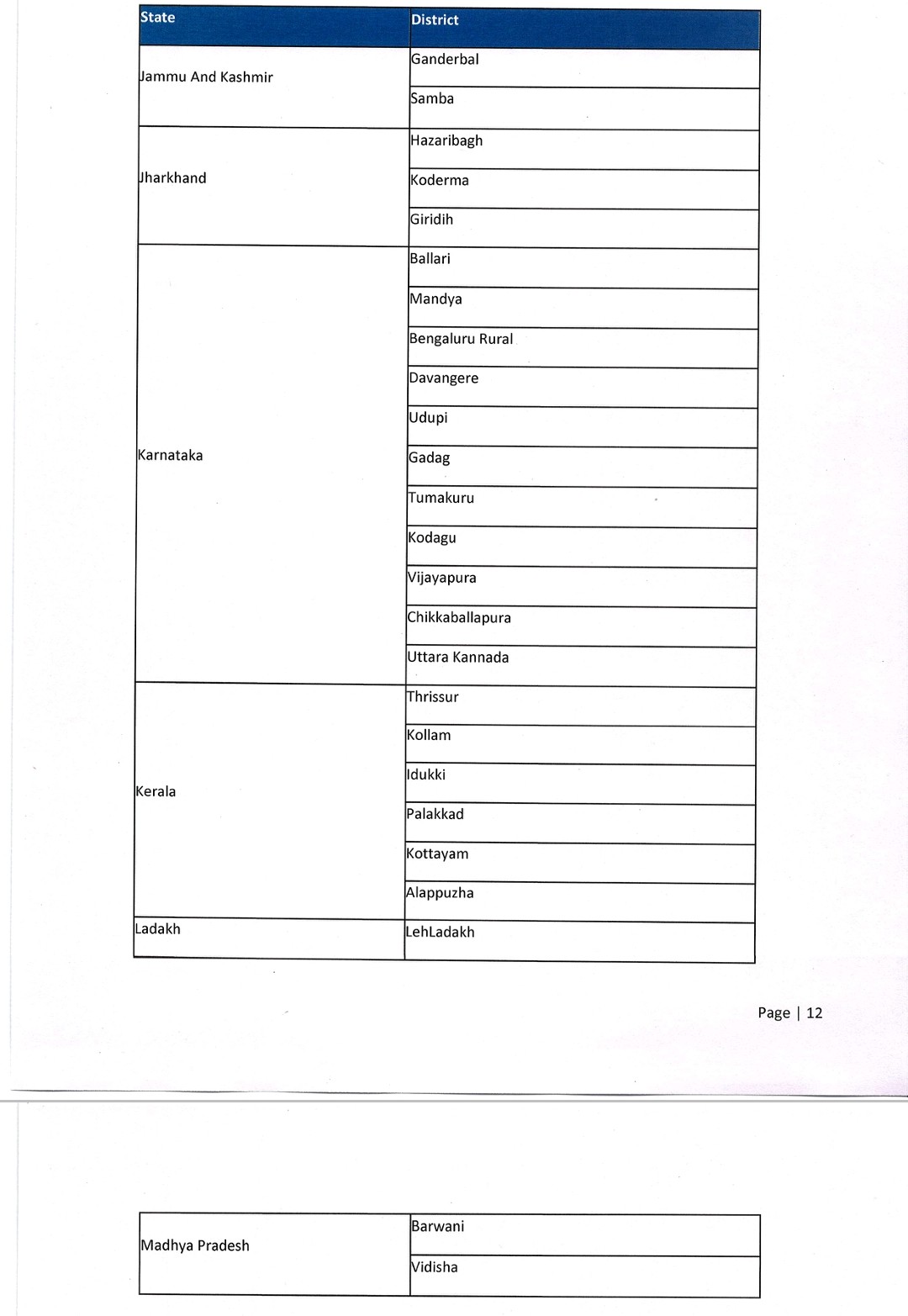 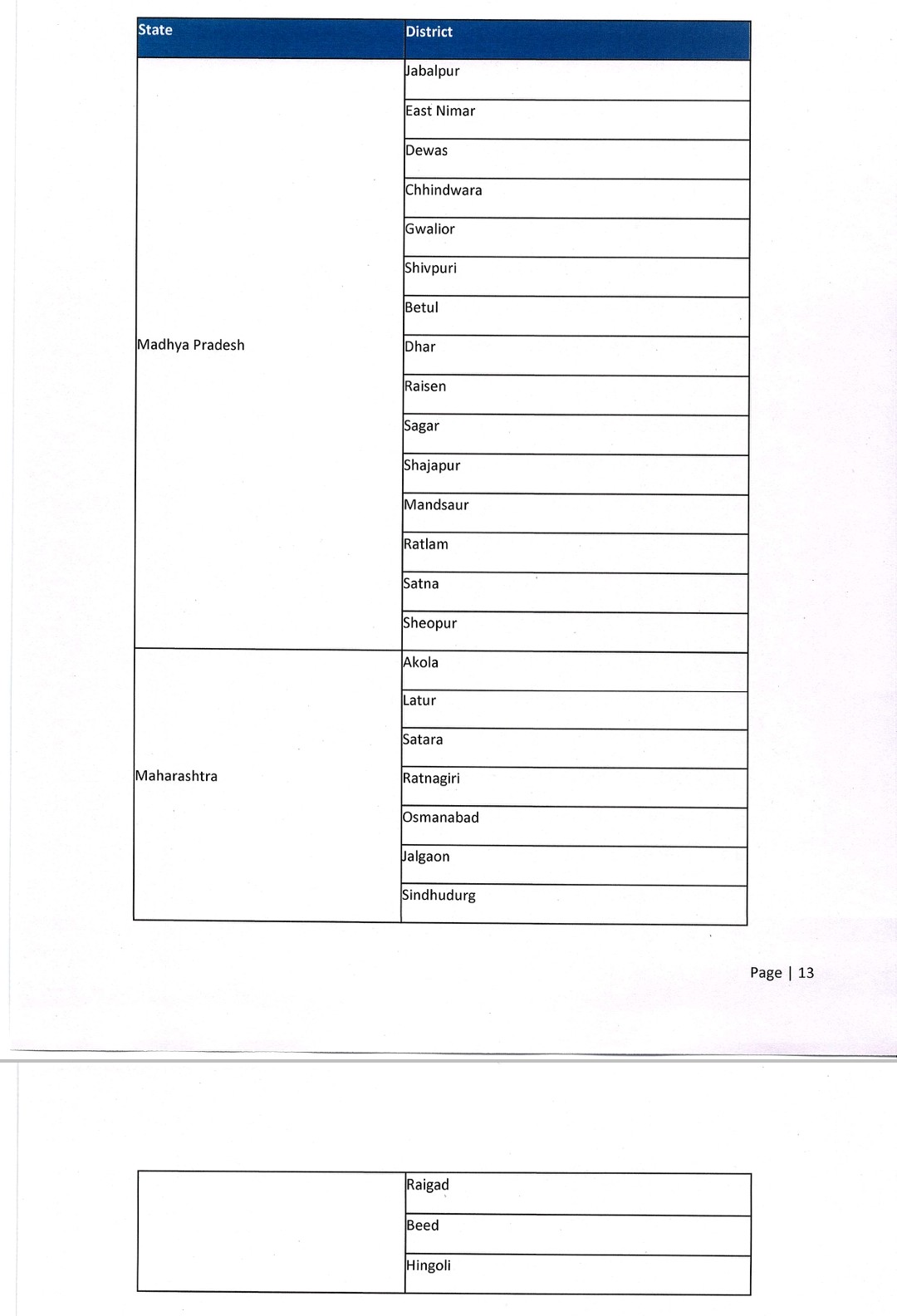 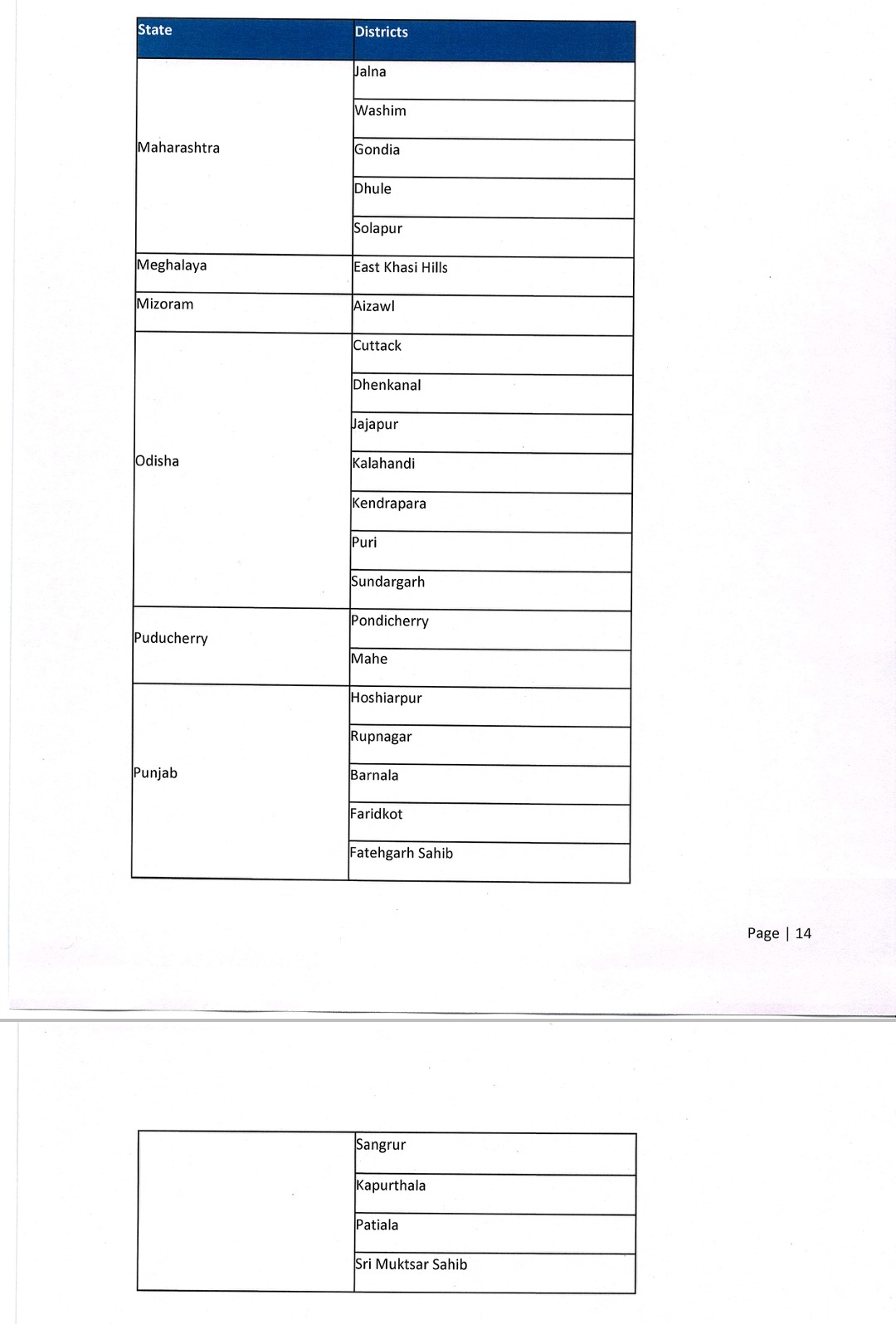 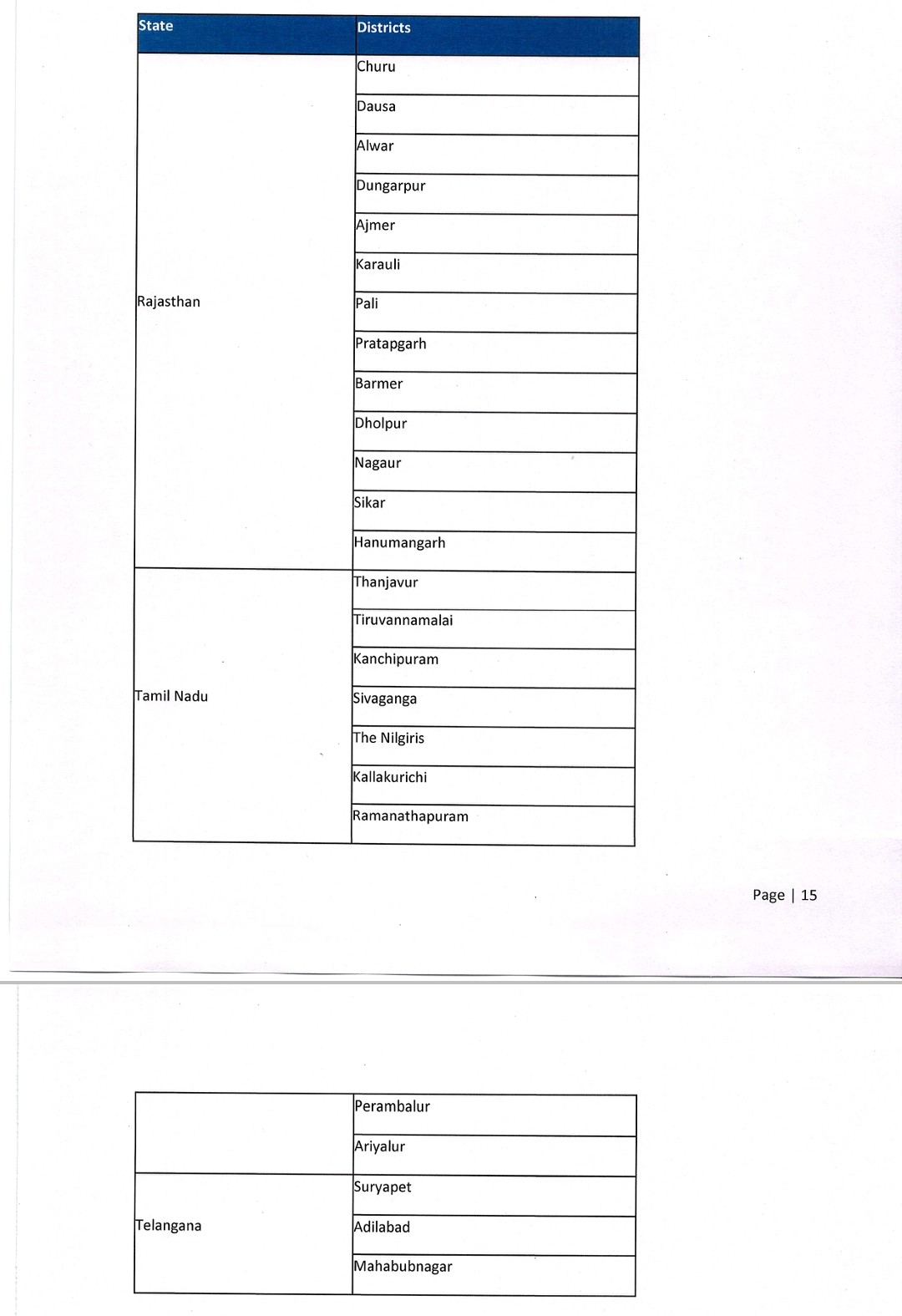 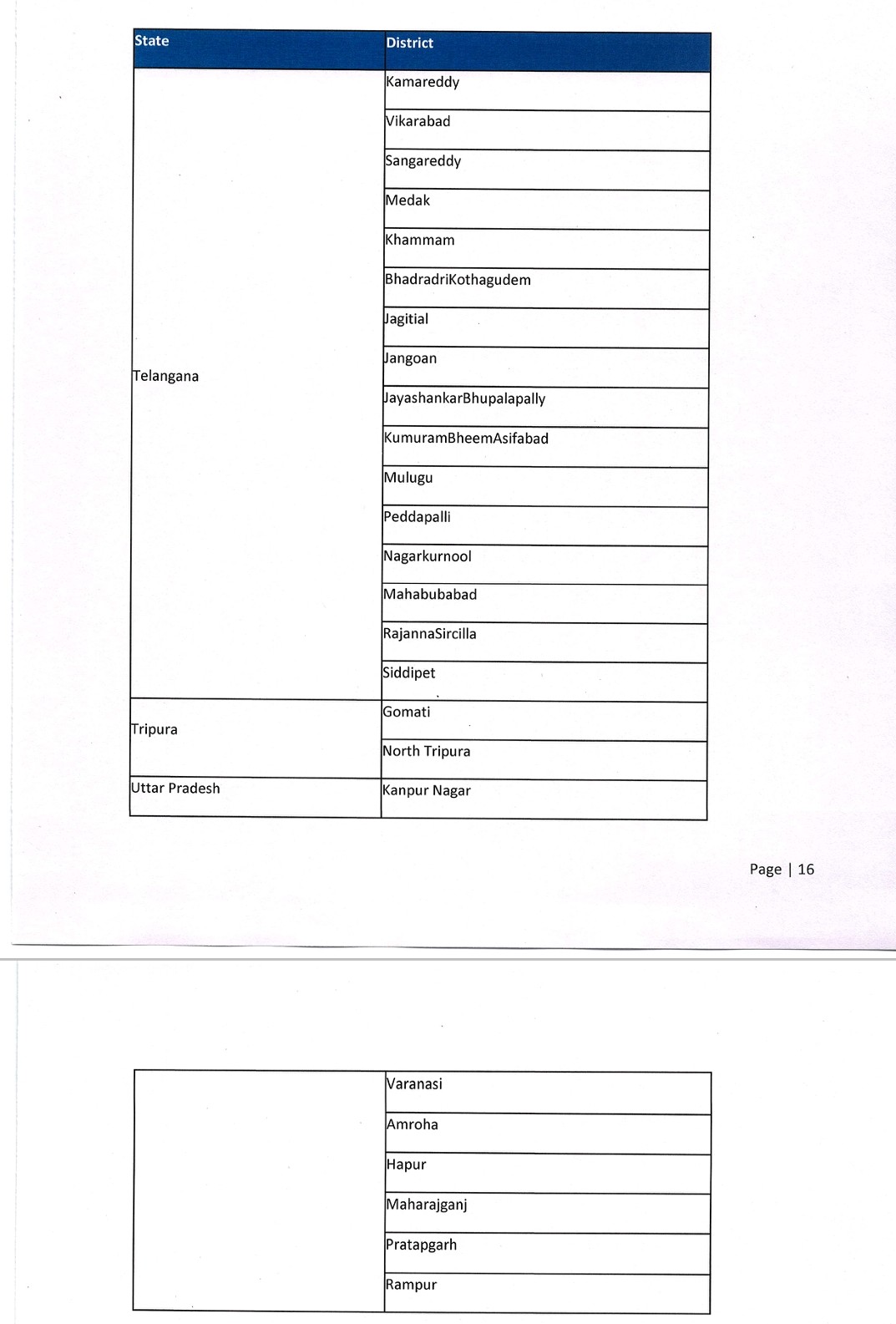 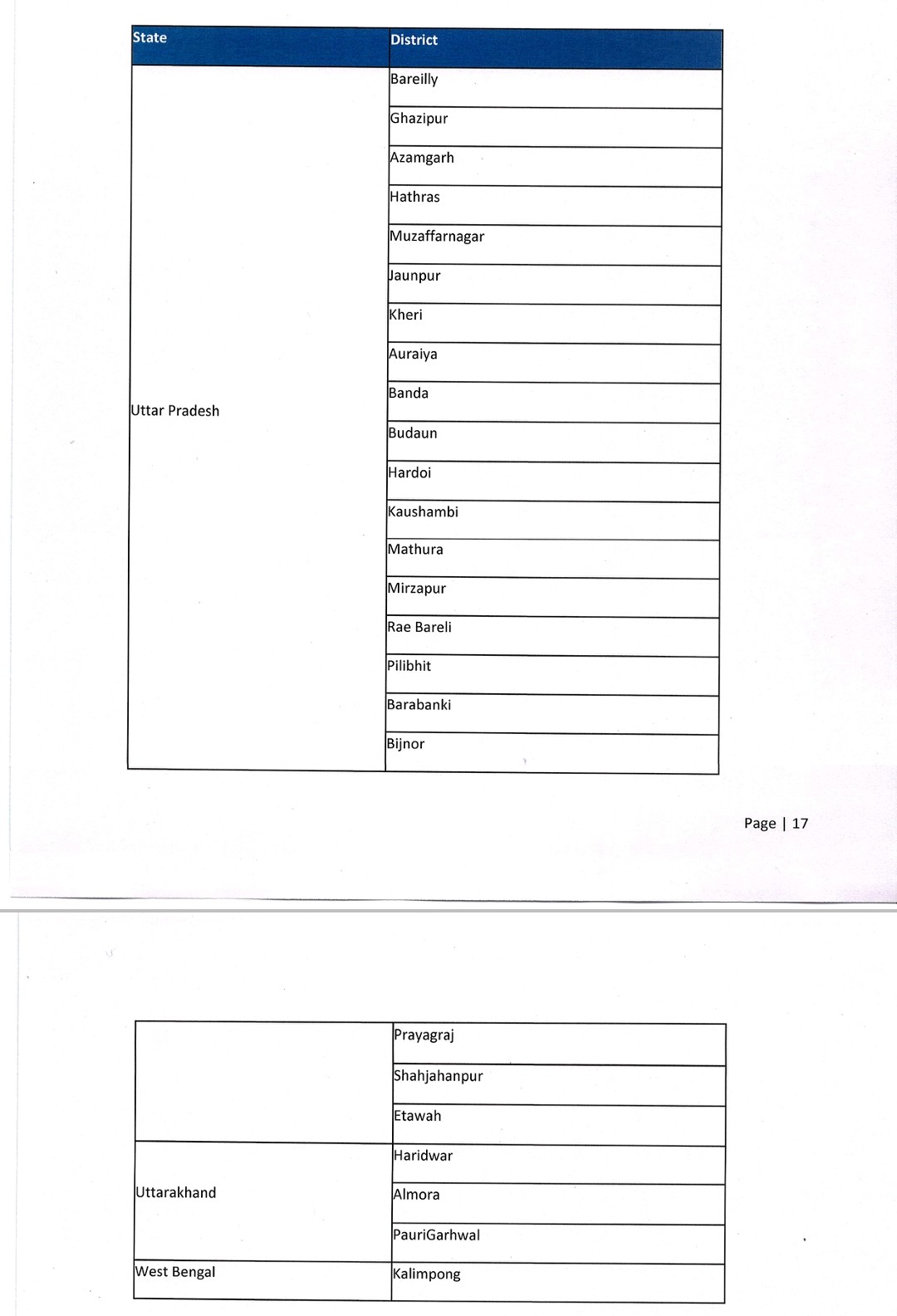 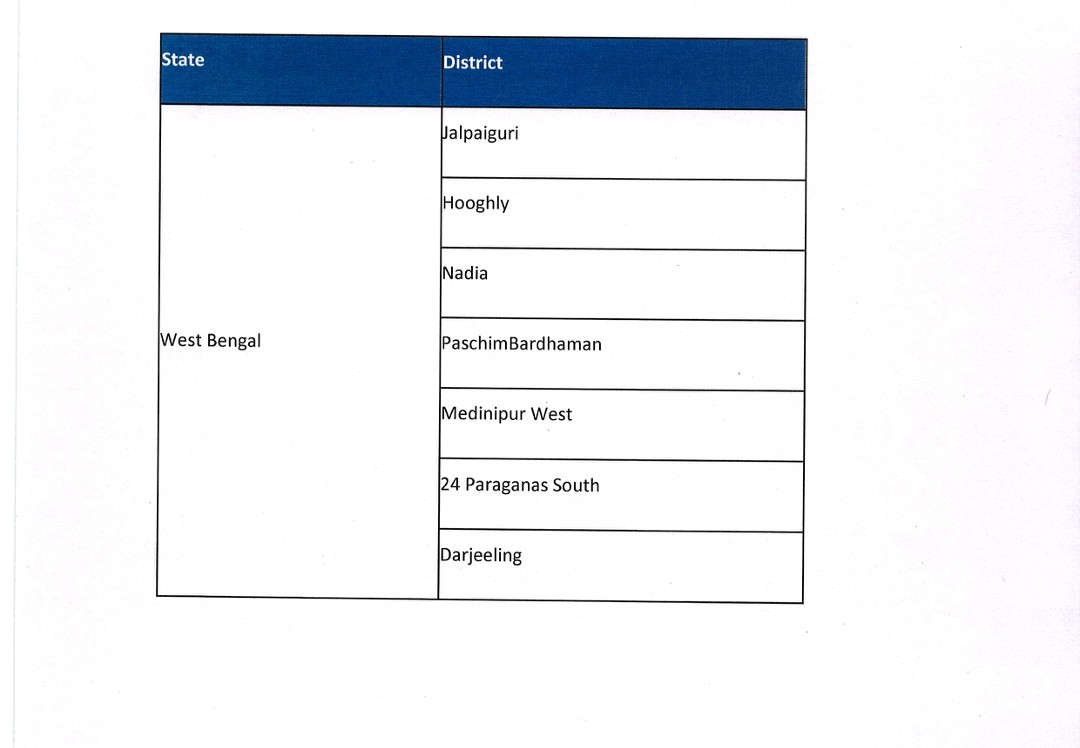