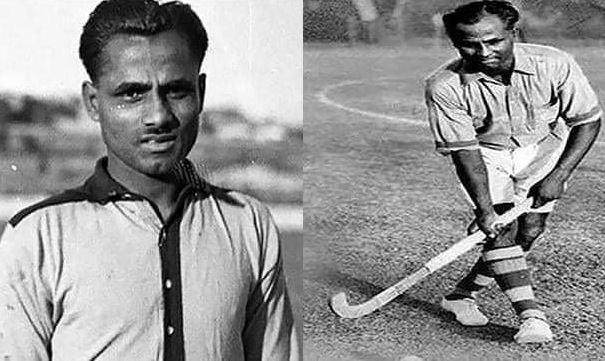 Dhyan Chand, widely considered to be India’s best hockey player, won three Olympic gold medals in 1928, 1932, and 1936. From 1926 through 1949, he performed all over the world. In 1956, Dhyan Chand was awarded the Padma Bhushan. Every year on August 29, his birthday is observed as National Sports Day in India. The coveted award comes with a cash reward of Rs. 25 lakh.

The men’s and women’s hockey teams’ outstanding performances have caught the attention of the whole country, according to the prime minister, who also stated that there is a newfound enthusiasm in the sport sweeping the length and width of the country.

PM Modi stated that this is a very encouraging indication for the future.